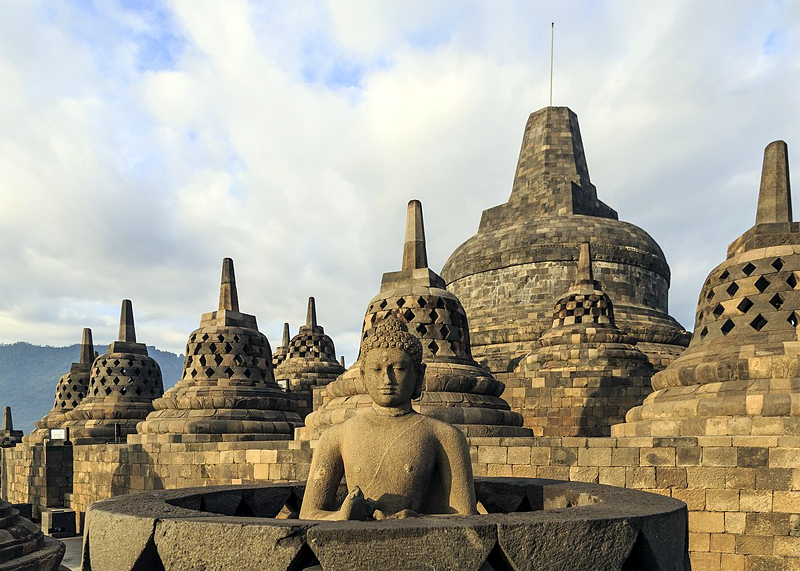 PESHAWAR, Dec 18: A joint excavation team of Pakistani and Italian archaeologists have discovered an over 2,300-years-old Apsidal temple of the Buddhist period and a few other precious artefacts in Northwest Pakistan, officials said on Saturday.

“The Pakistani and Italian archaeologists during joint excavations at an historic site have discovered over 2,300 years old Apsidal temple of the Buddhist period in north west Pakistan besides recovering other precious artefacts. The temple discovered in Swat is even older than the Temples discovered in Taxila remains of Pakistan,” a senior official said.

Apart from the temple, the archaeologists have recovered over 2,700 other artefacts of the Buddhist period which included coins, rings, pots and writing of the kharosthi language of the Greece king Menander period.

The head of the Italian archaeological mission in Pakistan Dr Luca Maria Olivery said the discovery of the Temple of the Buddhist period proved that Swat is home to the oldest archaeological remains than Taxila.

The Italian experts have expressed confidence about recovery of more archaeological sites during excavations in historic Bazira city in Swat District.

Dr Abdus Samad, the director of museum and archaeology, said  that Bazira city in Barikot Swat is older than Taxila remains.

The PhD students of top Italian Universities and Khyber Pakhtunkhwa archaeology departments are engaged in excavations of  these sites in Bazira city.

The recent discovery of artefacts in Bazira city proved that Swat had been sacred place for six to seven religions.

Dr Samad disclosed that KP government has purchased fourteen archaeological sites under section four where excavation was in progress.

Italian ambassador to Pakistan Andreas Ferrarese told reporters that archaeological sites in Pakistan are very important for different religions of the world. 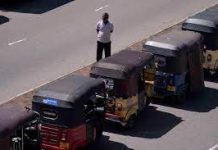 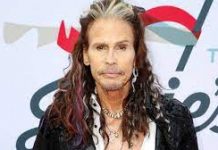 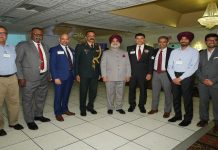 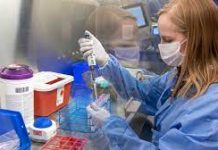 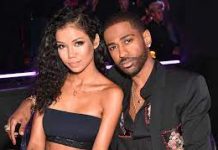 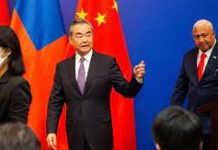 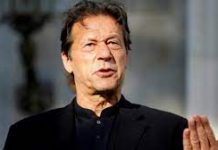 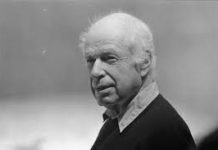