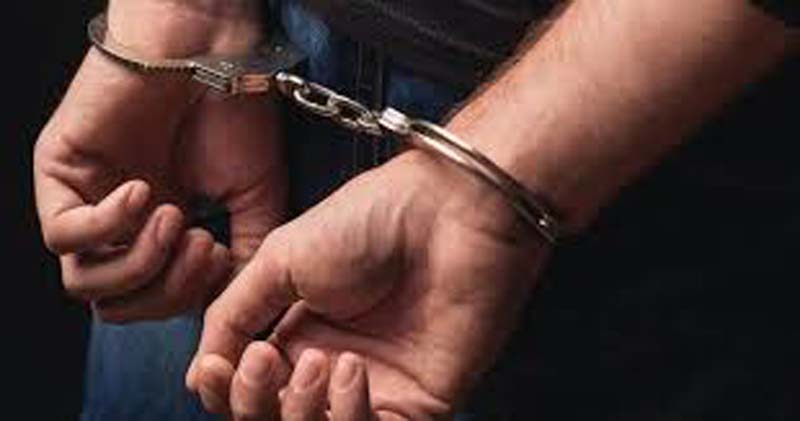 Excelsior Correspondent
BARAMULLA, Aug 10: Two militant Over Ground Workers (OGWs) were arrested along with arms and ammunition in apple township of Sopore in this North Kashmir district, a police spokesman said today.
He said a joint naka was established at Darpora Bomai in Sopore by Special Operation Group (SOG) of Jammu and Kashmir police, CRPF and Rashtriya Rifles (RR).
During the naka checking two OGWs of a militant outfit identified as Ishfaq Ahmad Mir and Mohammad Shafi Bhat were arrested.
He said some arms and ammunition, including a hand grenade and 20 live rounds of ammunition were recovered from their possession.
A case FIR No. 63 / 2020 U/S 7/25 IA Act, 18, 23, 38, 39 ULA (P) Act has been registered in Police Station Bomai, he said, adding further investigation has been taken up.