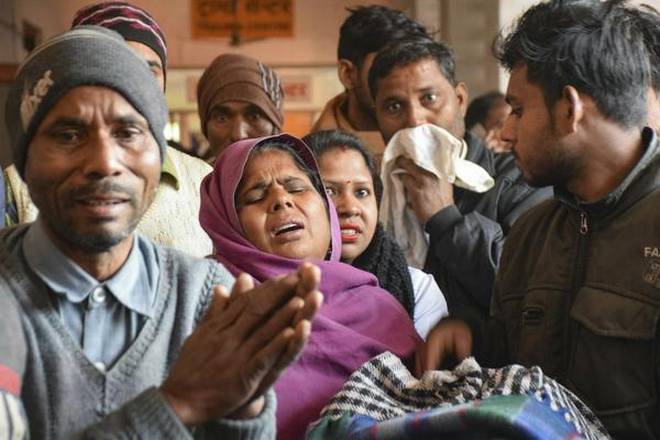 BARABANKI (UP): At least 13 people died and around 40 others were taken ill after consuming spurious liquor in Uttar Pradesh’s Barabanki district, officials said on Tuesday.

Locals from Raniganj and adjoining villages consumed the liquor purchased from a shop in Ramnagar area — around 60 km northeast of Lucknow — on Monday night. They were rushed to a community health centre after falling ill in the morning, police said.

At least 12 people, including four members of a family, have died due to consumption of the spurious liquor, Superintendent of Police Ajay Sahni said in a statement.

Another person died at the trauma centre of a Lucknow hospital. Thirty-four people are undergoing treatment and the condition of three is critical, KGMU hospital spokesperson Sandeep Tiwari told reporters. (AGENCIES) 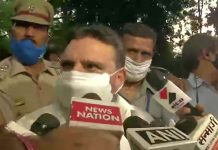