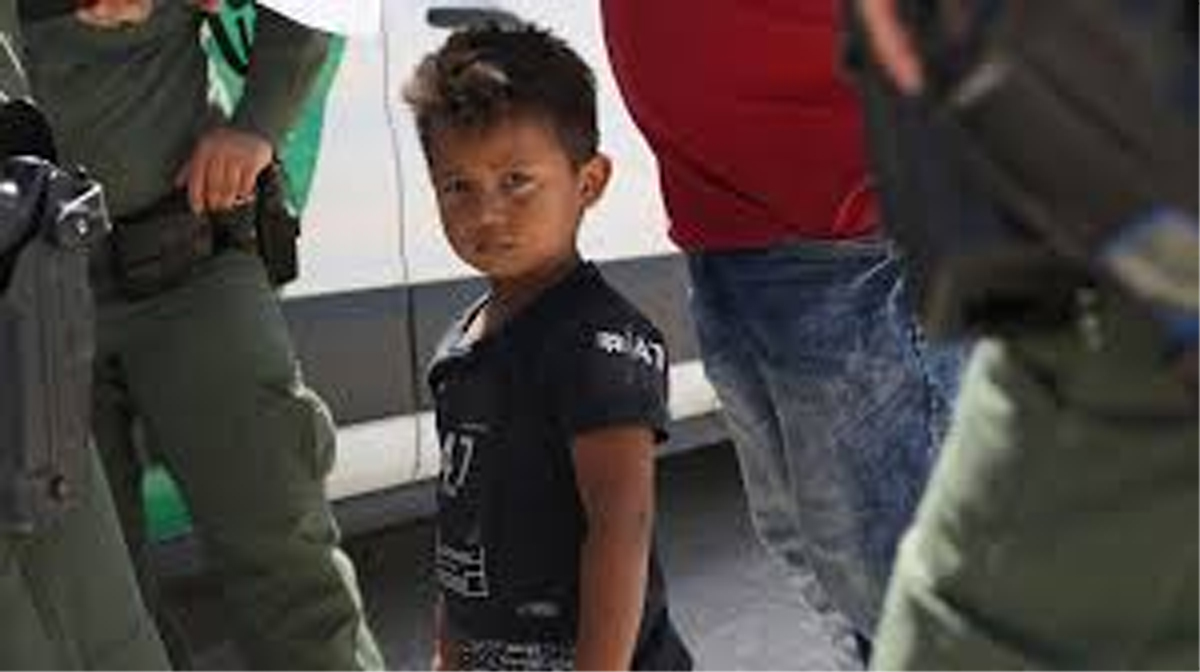 WASHINGTON, Dec 11: A top US Congressman has alleged that nearly 100 American children have been abducted to India and sought “real action” from the Trump administration to bring them back to the country.
During a House Foreign Affairs subcommittee hearing to examine international child abduction, parents told the stories of their children’s abductions and detailed the steps they had taken in the hopes their children would be returned to them.
“We have 100 American children abducted to India, with almost no hope of return home without the United States choosing to take real action, such as lowering the number of visas available to Indian citizens until abducted American children are returned,” Congressman Chris Smith said.
He said that the Trump administration can and must use current law more aggressively to bring American children home to their families.
Smith said the ‘Goldman Act’ empowers the Secretary of State with significant sanctions that must be utilised, including the authority to: withdraw, limit, or suspend the US development, security, or economic support assistance; delay or cancel one or more bilateral working, official, or state visits; extradite the taking parent, which puts pressure on the parent to return the child; or to come up with their own action that would have positive effect.
The act was signed by former president Barack Obama on August 8, 2014. It principally seeks to facilitate the return of children from both the Hague Convention and non-Convention countries.
India is not a signatory to the 1980 Hague Convention on the Civil Aspects of International Child Abduction. No bilateral agreements exist between the two countries.
Without the Hague Abduction Convention or any other protocols intended to resolve abduction cases, parents generally must pursue custody of abducted children in Indian courts, where they are mostly unsuccessful.
While Japan was finally named “non-compliant” by the Trump administration in this year’s annual report, Japan is still not held accountable for the dozens of cases that were pending before it signed the Hague Convention in 2014, he said.
“I believe the Trump administration can and must do better with backing of the Hague Convention, bilateral agreements, and requests for cooperation in return of abduction children with the actions described in the Goldman Act. Goldman Act actions were intended to get results—use the sanctions, Mr. President—because we can and must do better,” Smith said.
Smith said the Hague Convention was intended to minimize trauma to children and left behind parents, returning children to their home country for custody determinations quickly—but it is regularly flouted without consequence to the violating country.
“Tragically, the State Department has persistently refused to use the return tools in the Goldman Act as envisioned by Congress to enforce the Hague Convention, and to move non-Hague countries to bilateral resolution agreements with the United States,” he rued.
The Hague Convention is a multilateral treaty developed by the Hague Conference on Private International Law (HCCH) that provides an expeditious method to return a child internationally abducted by a parent from one member country to another.
The Convention was concluded October 25 October and entered into force between the signatories on December 1 1983. It was drafted to ensure the prompt return of children who have been abducted from their country of habitual residence or wrongfully retained in a contracting state not their country of habitual residence.
While in the US it is called abduction, most of such cases are a result of marital dispute wherein one of the parents stays with the child in India and quite often gets a court order in their favour.
The State Department in its travel advisory for India cautions the US citizens for acting forcefully to get back their kids while in India.
India is the number 1 non-Hague Abduction Convention signatory destination of child abduction from the US, and number 3 overall, according to a 2015 State Department report.
In 2017, the State Department reported 104 cases of abduction of the American children in India. This includes 20 new cases and 84 from the previous years.
Every year, more than 450 new children are abducted, adding to the 11,000 children who were abducted internationally between 2008 and 2017, Smith said. (PTI)