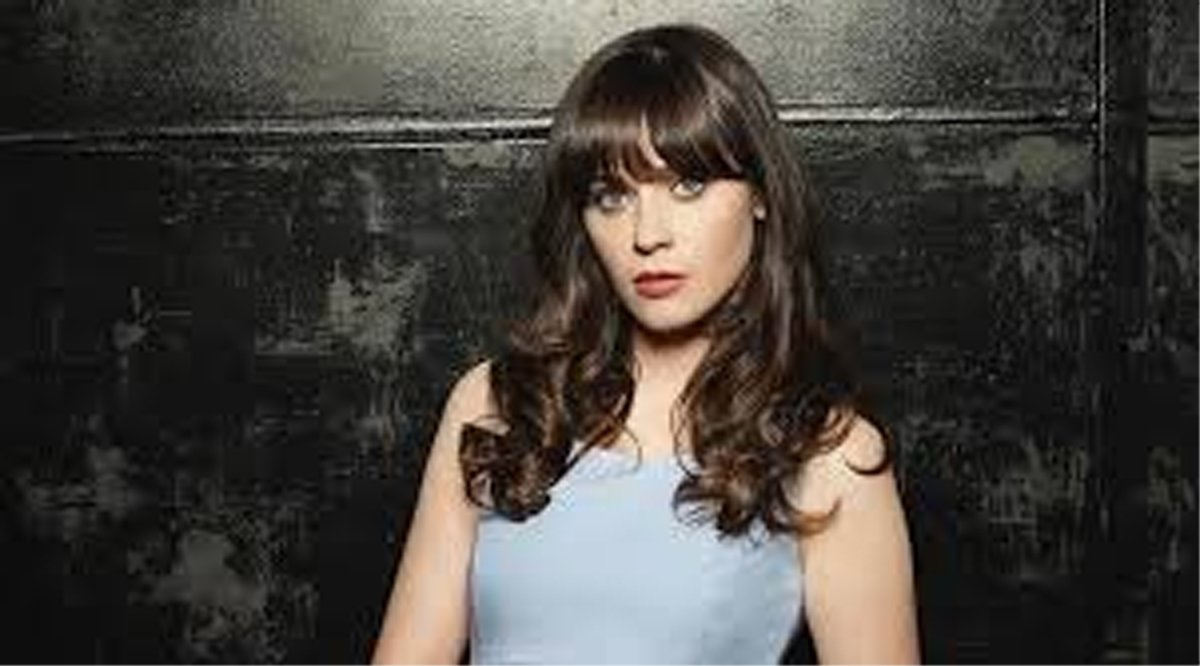 The news comes a week after Deschanel called it quits on her marriage to Jacob Pechenik, with whom she has two children — daughter Elsie Otter and son Charlie Wolf.

According to People magazine, Scott, 41, and Deschanel, 39, were spotted on a date and were photographed holding hands.

“They both seem pretty happy and into it so far… It’s still very new and she wasn’t really looking to date, but she and Jonathan hit it off unexpectedly,” a source told the outlet.

Scott is best known for starring in Canadian series “Property Brothers”. In the show, the actor and his brother Drew help couples find fixer-uppers and transform them into dream homes.

Deschanel and Pechenik, 47, were married for four years.

Last week, in a statement, the former couple said they will continue to remain “friends, business partners” and “co-parents” to their two children.

They got married in June 2015 after getting engaged in January the same year.

Deschanel, best known for show “New Girl” and film “500 Days of Summer of Days”, was previously married to Death Cab for Cutie lead singer Ben Gibbard from 2009 to 2012. (PTI)