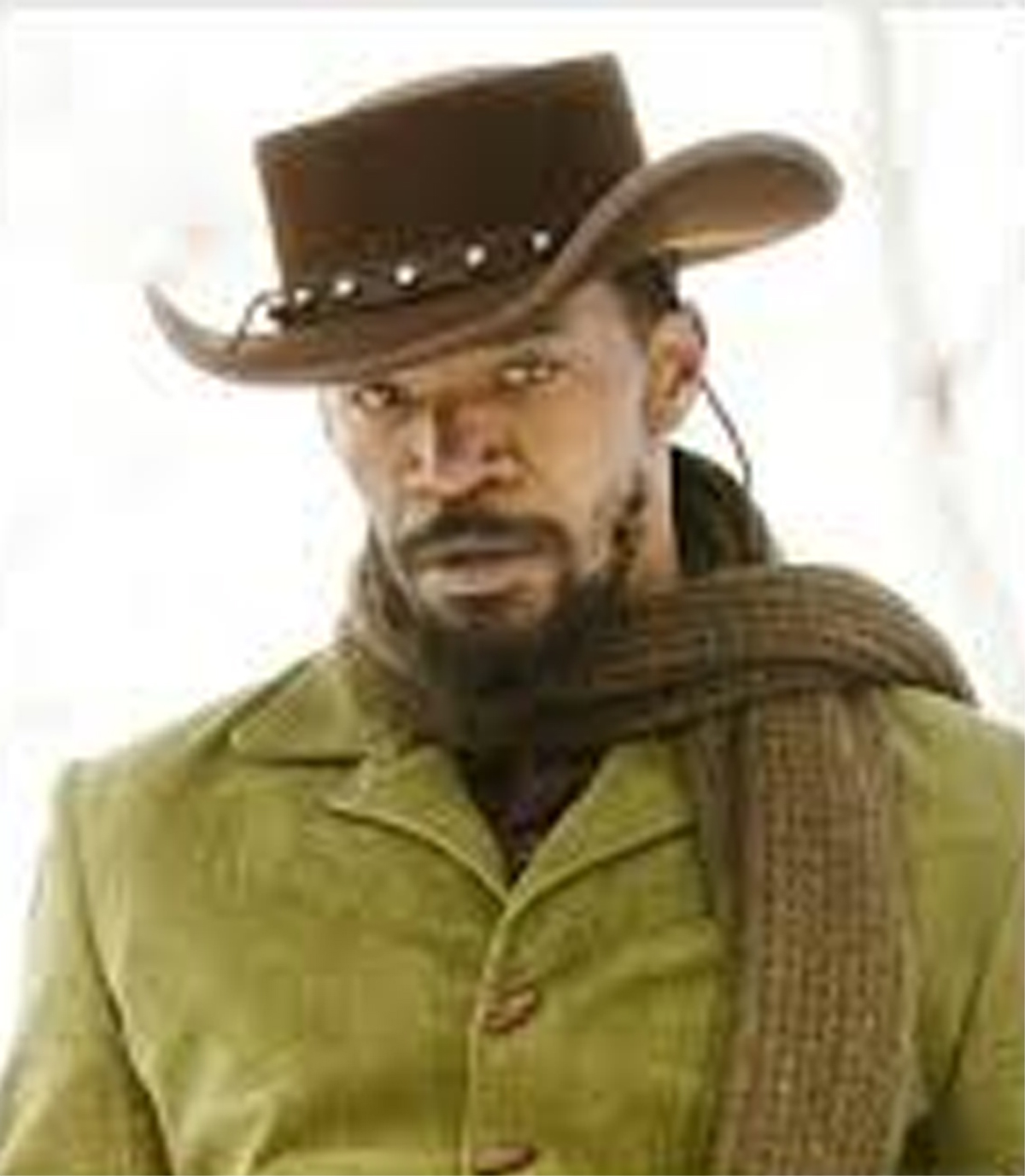 LOS ANGELES, Sept 14: Before Jamie Foxx, filmmaker Quentin Tarantino was set to make his 2012 feature “Django Unchained” with Idris Elba but the actor was just not ready to give up easily.

During the TIFF Talks session with Cameron Bailey and actor Michael B Jordan, Foxx revealed that he badly wanted to work with Tarantino and so when he got the chance to meet Elba, he tried to deter the actor from taking the lead part.

According to IndieWire, Foxx said he told Elba that his looks would be a distraction for the viewers.

“I was like, ‘Your beautiful black a** riding up on a horse, there’s going to be some problems for everyone’,” the actor revealed.

Tarantino later chose not to go ahead with Elba because he thought it would not make sense to cast a British actor for an American story.

In an interview in 2013, Tarantino had said, “Yeah, Idris is British and this is an American story. I think a problem with a lot of movies that deal with this issue is they cast British actors to play the Southerners and it goes a long way to distancing the movie.

“They put on their gargoyle masks and they do their accents and you are not telling an American story any more,” he added.

Foxx currently features in “Just Mercy” along with Jordan. The Daniel Destin Cretton-directed film is set to release in December this year. (PTI)