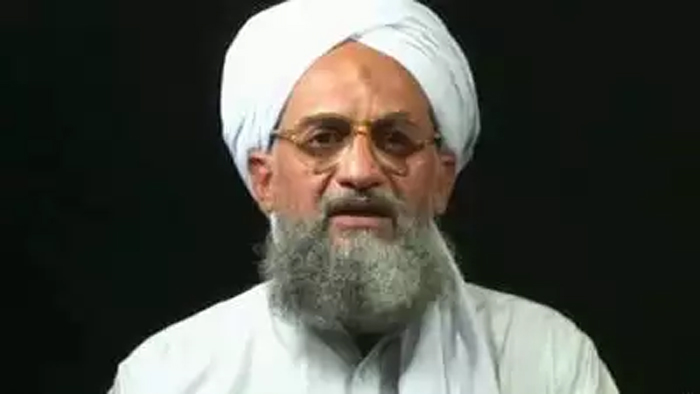 True to their resolve, American Government avenged the ”9/11 ” attack on prominent American buildings chiefly the twin towers of the World Trade Centre by killing the second most wanted terrorist , second only to Osama Bin Laden in a building in Kabul Afghanistan where he was living without his family . A US drone attack fired a Hellfire missile, the lethal sharp blades of which brought the end of a Doctor turned terror leader of Al-Qaida group. It is believed that he was the brain behind many terror attacks on Embassies and other prominent places and carried a bounty of $25 million on his head. Earlier, the founder and first top terrorist leader of Al-Qaida terror group and brain behind the attack on American prominent buildings on September 11, 2001 , Osama Bin Laden was killed in a daring American attack in Abbottabad in Pakistan on the night of May 2, 2011 and now exactly after 11 years the end of Zawahri was done by the US in Kabul Afghanistan.
However, various speculations are rife and questions sprout from all these developments as to how the US got the pointed information about the actual presence and the specific spot about both the top terror ”leaders” of Al-Qaida. While it was believed to be a Pakistani Doctor who helped the CIA track and kill Osama, in the killing of Zawahri too such ”services” are believed to have been rendered to the US by some top Pakistani ”authority” thanks or a curse to the economic pressing compulsions and problems faced by that country. Again, the question as to how and in whose house and at whose behest Zawahri was allowed safe haven in the particular Kabul building shall have to be explained by the Taliban Government.