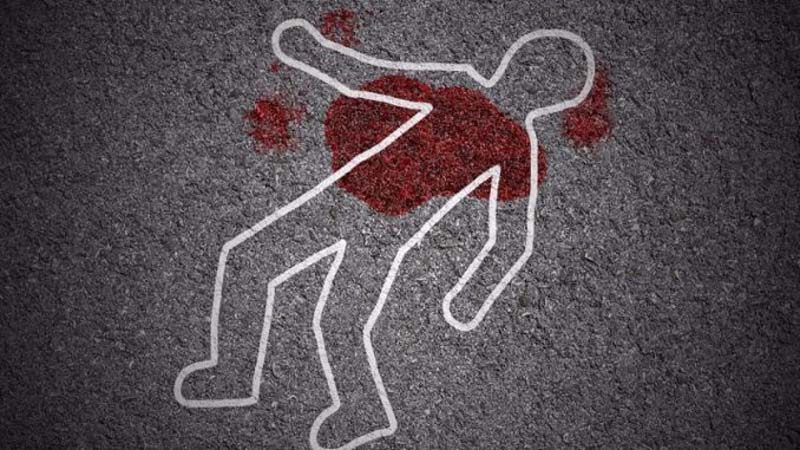 Excelsior Correspondent
Kathua, July 13: In a rare act of cruelty, a youth Sahil alias Sonu, son of Darshan Kumar murdered his grand parents at his residence in Ward No 1, Kathua during the intervening night and fled away from the scene after committing the crime but was arrested later.
The slain grandparents of the youth were identified as 82 year old Chand Ram and his 75 year old wife Sanjogta.

Click here to watch video
The family members told that the accused was under the influence of bad company and drugs. He often remained away from his home for days together. Before murdering his grand parents he also attacked his other family members including his father, Darshan Kumar and his mother and other children in the house with iron ring called Zullan kept for religious purposes.
The parents left the house during late night and took shelter in relative’s house in the neighborhood leaving their old parents inside. The slain couple was suffering from various ailments. They were sleeping in another room of the house. The accused was demanding money from his family members.
Family members disclosed that he was beating everyone in a fit of anger. When his parents returned in the morning with the hope that their son would have become calm by now, they were shocked to see the dead bodies of their parents lying in a pool of blood.
The accused had fled after committing the crime. He was also under the influence of drugs since past some days. A police and FSL team rushed to the spot and collected the evidence from crime scene. They shifted the dead bodies to hospital for postmorterm.
The Senior Superintendent of Police, Kathua, Sridhar Patil later told media persons that Kathua Police has solved the sensational murder case of old aged couple by their grandson.
Incident took place in the intervening night when the accused Sahil alias Sonu S/o Darshan Kumar, R/o Ward No 1, Kathua attacked and brutally killed his grandparents namely Chand Ram age 82 years and Sanjogta age 75 years.
Police team headed by SSP Kathua along with Nikhil Rasgotra, DySP Headquarters Kathua and Inspector, Sanjeev Chib, SHO Kathua after receiving the information rushed to the spot of crime and started investigation. Police took the bodies of both the slain persons for post mortem and later handed over them to the legal heirs after conducting formalities.
In swift action, police team detained the accused, in case FIR 226/2019 U/S 302 RPC PS Kathua. Further investigation into the case is going on, said the SSP Kathua.