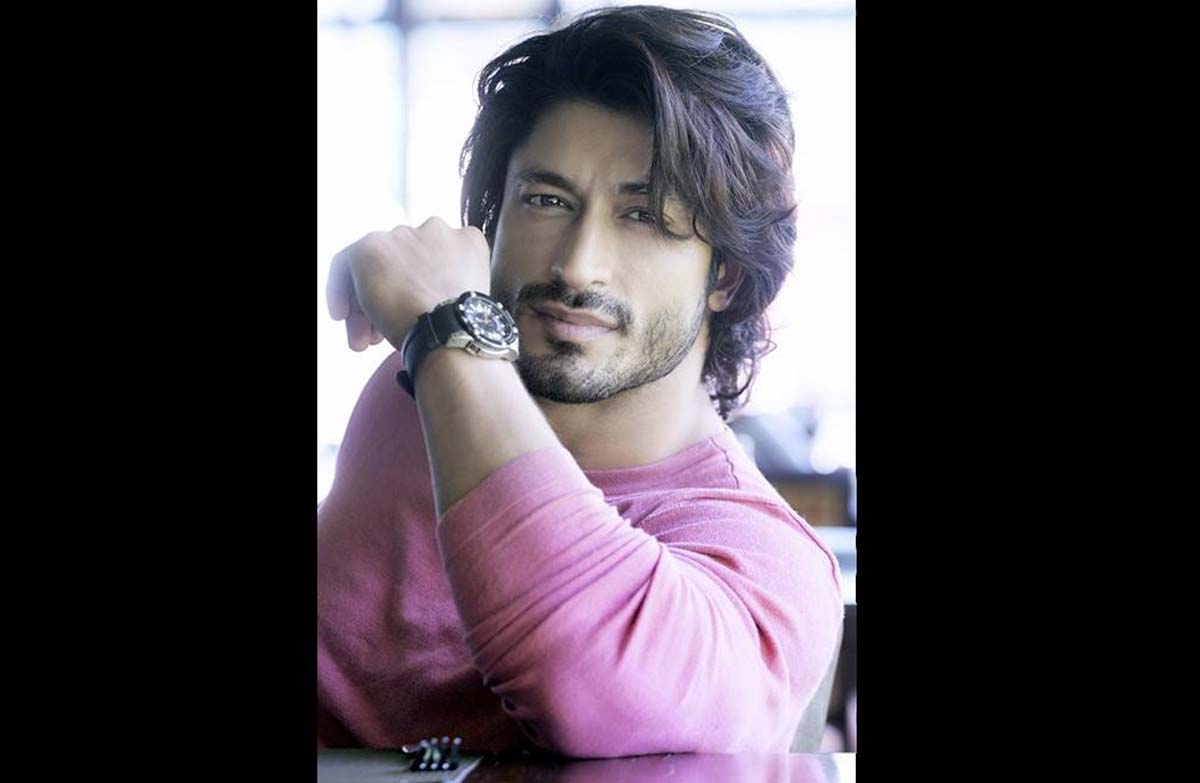 Actor Vidyut Jammwal says there is a hierarchy in the film industry, which comes in the way of recognising and lauding genuine talent.
Jammwal, who has been in the industry for nearly a decade-having starred in films like “Force” and the “Commando” series-said rather than “nepotism” it’s the lack of appreciation from within the fraternity that concerns an artiste.
“You are reminded of it (being an outsider) all the time. There’s this whole hierarchy, nobody can deny it. But what do we do about it? The only thing I’d like to change is that people should not ignore others. They should applaud everything that they see.
“It has got nothing to do with nepotism, just be a good human being, recognise what the person has done,” Vidyut told .
The actor was recently mentioned in a global list that said the martial art-trailed actor was among the ‘ten people you don’t want to mess with'”.
Jammwal said there was outpouring love from people, but not from the industry.
“They will not acknowledge it, nobody will tweet about it. It’s not a sad thing. I’m trained for sit. So when one door shuts, 100 others open. That’s what I’ve concluded from my journey here. Nobody can stop you,” he added.
Last month, the Jammu-born actor voiced his displeasure after Disney+Hotstar snubbed him for the announcement of their upcoming film slate, which included his film “Khuda Hafiz”.
The 39-year-old actor said the behaviour didn’t “hurt” him but his reaction came from a space of not being even acknowledged.
“When I read that in the morning, my subconscious mind asked a question- ‘How come you haven’t been mentioned?’ I just put that question on my social media platform and I think I got the answer in the form that people love me.
“It’s nice to know that you’ve done well for yourself and people have seen the truth within you. You don’t need anything else. My question was answered by the country.”
Over the years, the actor has built an action-hero image with his body of work.
Though the films, especially the three part “Commando” series, have brought him recognition, Vidyut said the barometer for success in the industry is a Rs 100 or 200 crore hit.
The actor said as a true martial artiste, he has learnt to take the lows with the highs.
“I didn’t learn martial arts just to look good on screen as an actor. I have been trained in a ring, so I’m used to being slapped, punched and kicked. I’m used to taking it very well. If I fall, I do stand up. That’s my philosophy.
“So it didn’t matter of the movies didn’t do Rs 200 cr or what people thought… I’ve been sustaining here for ten years with great happiness.”
The actor is gearing up for his next, filmmaker Tigmanshu Dhulia’s crime-drama feature “Yaara” which is set to release on ZEE5 on July 30.
Also starring Amit Sadh, Shruti Haasan, Vijay Varma and Sanjay Mishra, Yaara traces the rise and fall of four friends” rustling operations across the Nepal-India border.
Vidyut said the digital steaming of his film will ensure that “Yaara”-which was awaiting a release for almost four years-reaches out to a global audience.
“I’ve started believing in the saying ‘Apna time aagaya.’ So the film’s time has also come. Once you’ve done your best, you know whenever it comes out, it’ll be good.”
Produced by AZURE Entertainment, “Yaara” is a remake of 2011 French crime-drama “Gang Story”.