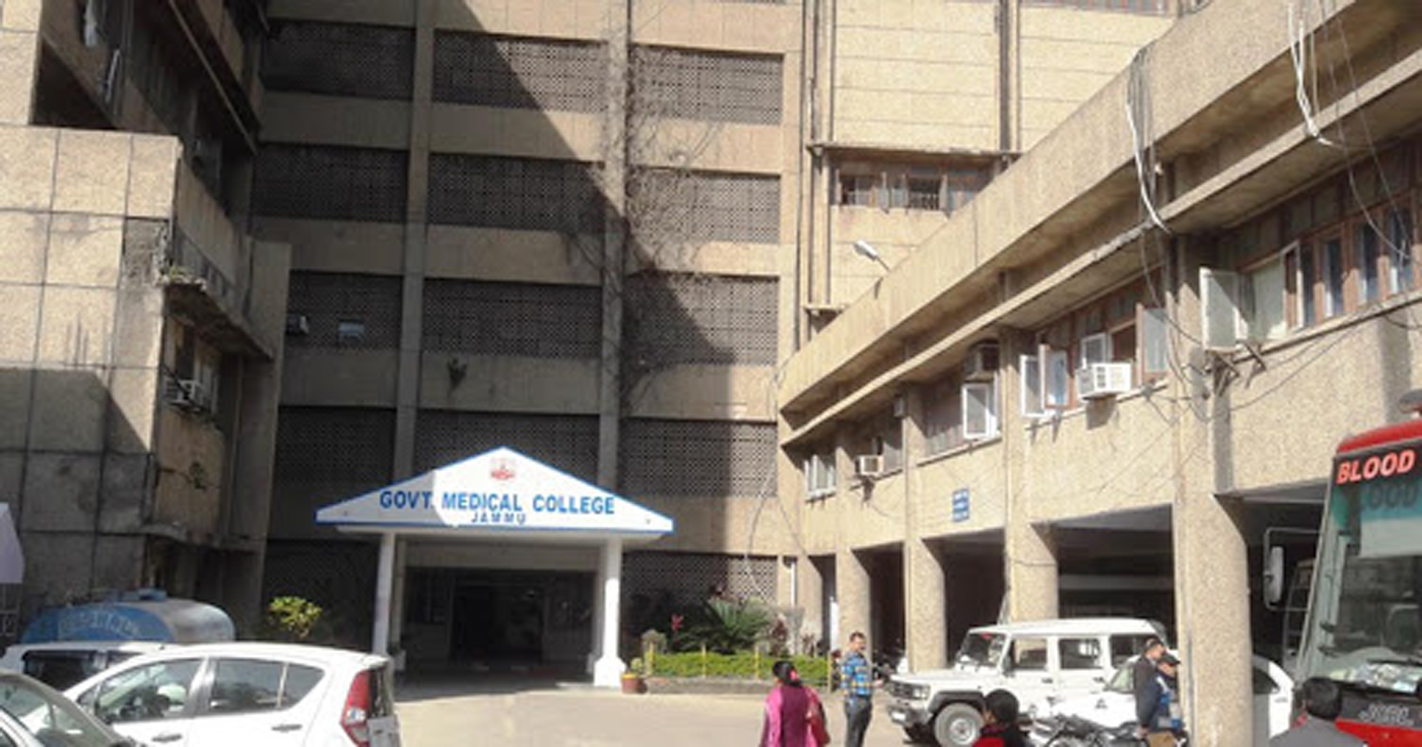 Sanjeev Pargal
JAMMU, Oct 26: A young doctor in Radiology Department of the Government Medical College (GMC) Jammu today died of post-COVID complications while two other persons including a BSF soldier succumbed to the virus in the GMC and 147 persons tested positive as 229 others recovered.
A second year Post Graduate student in Radiology Department Dr Rajat Gupta, a resident of Talab Tillo today died of post-Corona related ailments in Narayana Hospital Katra. He was 26.
GMC Jammu Principal Dr Shashi S Sudhan told the Excelsior that Dr Gupta was tested positive for COVID-19 on September 5 and was symptomatic. He was frontline warrior and gained infection while performing duty with devotion. However, he turned negative on September 27.
He developed Tonsillitis and high fever on October 21 and was admitted in Bee Enn Hospital Talab Tillo. Later, he was shifted to Narayana Hospital where he died of Sepsis Cordites, Dr Sudhan said and added that entire Medical College was shocked over the death of young doctor.
Few days back, an Assistant Matron of the GMC Jammu had died of Coronavirus.
A 58-year-old BSF jawan posted in Kalidhar Udhampur died of COVID Pneumonia in the GMC Jammu within few hours of his hospitalization there after being referred from Udhampur, District Magistrate Udhampur Dr Piyush Singla said.
A 56-year-old man from Chawni Gandoh in Doda district also died in the GMC Jammu of COVID Pneumonia where he was admitted since October 8, Medical Superintendent Dr Dara Singh said.
Former Chief Secretary Vijay Bakaya’s son today tested positive for COVID-19. A doctor couple and their minor child, residents of Chowadi, also reported positive for pathogen.
A total of 53 persons tested positive for the virus in Jammu district today during Rapid Antigen Testing (RAT) including 10 from RS Pura, five Pallanwalla and two each from Akhnoor and Dansal.
With three COVID casualties today, Jammu region’s Corona toll has gone up to 480, the highest being 249 in Jammu district followed by 46 Rajouri, 45 Doda, 30 Kathua, 29 Udhampur, 25 Samba, 22 Poonch, 14 Kishtwar, 13 Ramban and seven in Reasi district.
Significantly, out of 147 Corona positive cases in Jammu region today, 108 were reported from Jammu district alone and rest 39 from seven districts as Rajouri and Kishtwar didn’t report a single COVID positive case.
Poonch was only other district which reported Corona positive cases in two digits i.e. 10.
Ramban recorded 7 cases, Doda 6, Kathua and Reasi 5 each, Udhampur 4 and Samba 2.
Among 229 Corona patients who recovered today, 132 belonged to Jammu district, 42 Rajouri, 21 Doda, 20 Poonch, 11 Udhampur and three in Kathua. No recoveries were today reported from Samba, Kishtwar, Ramban and Reasi districts.
Jammu region now has 36819 Corona positive cases. Of them, 2274 are active positives while 34065 have recovered and there have been 480 casualties in the region.
Meanwhile, the Union Territory of Ladakh today reported 45 new cases of COVID-19, all in Leh district.
This has taken the UT’s Corona tally to 5978. Among them, 691 were active positives as 5216 have recovered from the virus.
There have been 71 Corona casualties in Ladakh—33 in Leh and 38 in Kargil.