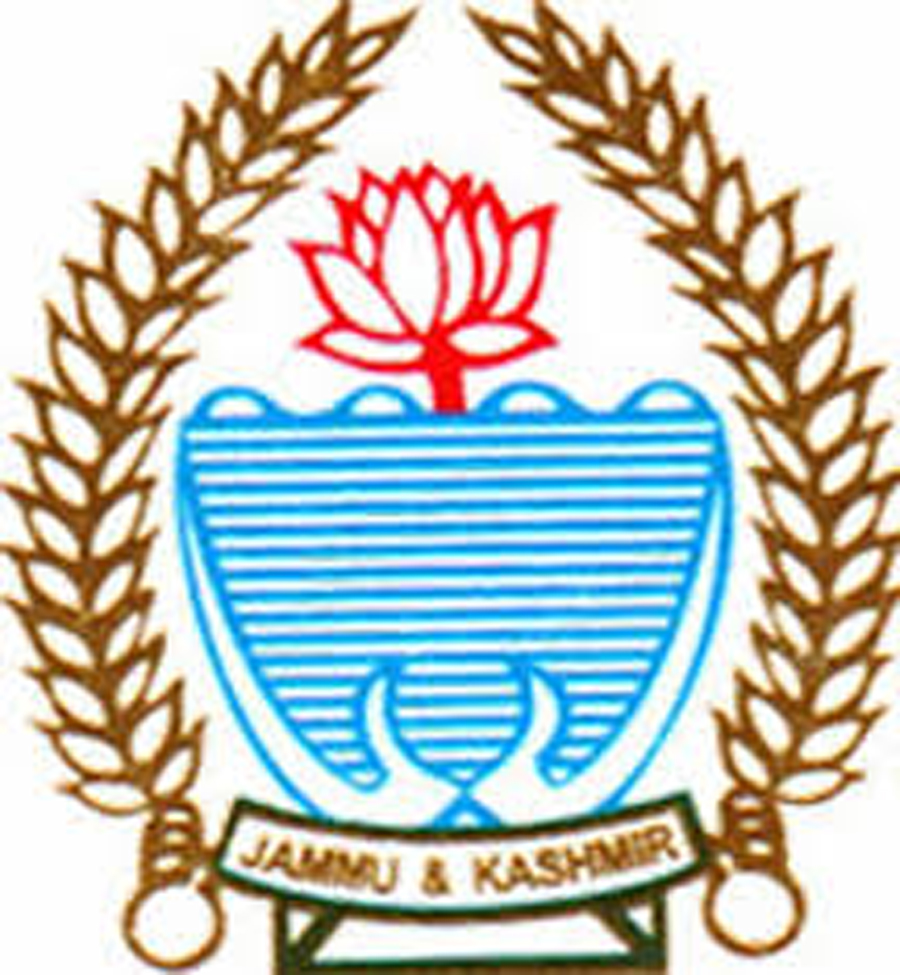 Approval depends on feasibility, availability of resources
*Rs 11400 cr needed to give practical shape to projects

Mohinder Verma
JAMMU, Oct 26: Notwithstanding the much hype created by the Government of Union Territory of Jammu and Kashmir, the Light Rail System for the capital cities has yet not been sanctioned by the Union Ministry of Housing and Urban Affairs and clearance of the Detailed Project Reports (DPRs) depends on feasibility of projects and availability of resources.
The Principal Secretary to the Government, Housing and Urban Development Department Dheeraj Gupta, while addressing a press conference on July 4, 2019, had announced that work on building elevated Light Rail Transit Systems, first of its kind in the country, for Srinagar and Jammu cities would begin shortly and projects will be completed within four-five years.
He had further stated that two Mass Rapid Transit Corporations (MRTCs), extended arms of Metropolitan Authorities, for the capital cities created by the Government of Jammu and Kashmir would take steps to give practical shape to the Light Rail System.
The announcement about immediate start of work on Light Rail System was made by the Principal Secretary of the Housing and Urban Development Department despite the fact that Detailed Project Reports (DPRs) were not prepared at that time, official sources told EXCELSIOR while disclosing that DPRs were submitted by the Rail India Technical and Economic Service (RITES) early this year.
“Presently, the DPRs are lying with the Union Ministry of Housing and Urban Affairs and the same are yet to be approved”, sources informed, adding “the Mass Rapid Transit System Projects including metro rail/monorail are cost intensive which require extensive Inter-Ministerial consultations and their approval depends on feasibility of projects and availability of resources as such no time limit can be specified for sanction of the projects for Jammu and Srinagar”.
When contacted, Managing Director-cum-CEO of Jammu/Srinagar Mass Rapid Transit Corporations Ankita Kar admitted that Union Ministry of Housing and Urban Affairs has yet not accorded approval to the DPRs and said, “we are in constant touch with the Ministry and hopefully positive development will take place in near future”.
As per the Detailed Project Reports (DPRs), the Jammu Light Rail System will have 23 kilometres length and estimated cost of the project is Rs 5244 crore. Similarly, the Srinagar Light Rail System will have length of 25 kilometres with estimated cost of Rs 6227 crore.
“Since whopping Rs 11400 crore investment is required to provide this facility to both the capital cities nobody knows what would be the decision of the Union Ministry of Housing and Urban Affairs”, sources said.
As proposed, in Phase-I of the elevated Light Rail Transit System in Srinagar, two corridors will be laid from HMT junction to Indra Nagar and Osmanabad to Hazuribagh. In Phase-II, two corridors will be laid from Indra Nagar to Pampore Bus Stand and Hazuribagh to Airport.
In Jammu, in Phase-I, two corridors from Bantalab to Greater Kailash and Udheywala to Exhibition Ground will be developed while as in Phase-II, corridors will be built from Greater Kailash to Bari Brahamana Railway Station and Exhibition Ground to Satwari Chowk to Airport.
The former Lieutenant Governor of the Union Territory of Jammu and Kashmir Girish Chandra Murmu in a meeting held on November 28, 2019 had laid emphasis on the linkage of Light Metro Stations with the tourist destinations and places of high footfall. He had further directed the officers to prepare a wise plan for the clearance of Right of Way (RoW), land acquisition and other such matters. “However, there is little progress on these aspects”, sources informed.
It is worthwhile to mention here that Mass Rapid Transit Corporations (MRTCs), for Srinagar and Jammu have been entrusted with the task of taking steps to address the issue of urban mobility in a holistic manner by establishing quality focused multi-modal public transport systems that are well integrated, providing seamless travel across modes, land use transport integration, introducing intelligent transport systems for traffic management etc.