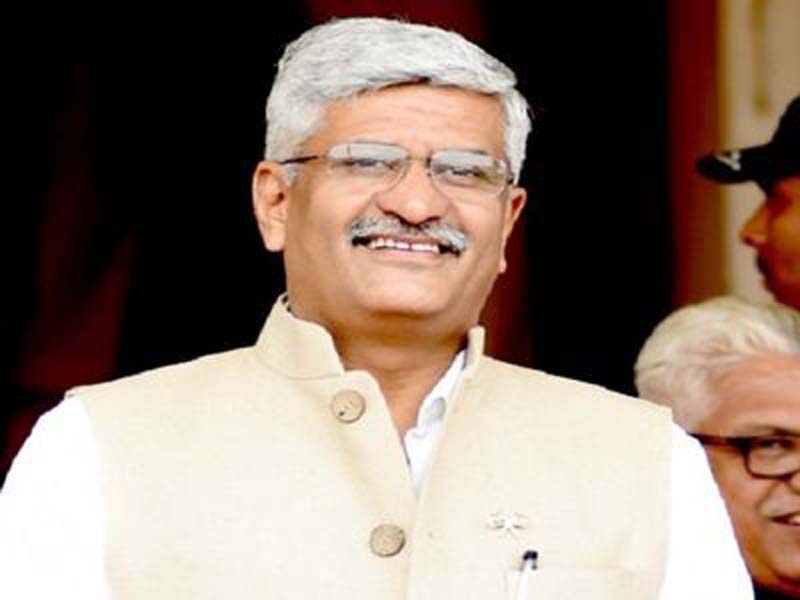 NEW DELHI, Dec 8: With the Congress routed in Gujarat, Union Minister Gajendra Singh Shekhawat on Thursday took a jibe at the party’s leader in Lok Sabha Adhir Ranjan Chowdhury, saying he should worry more about the downfall of his party than the fury of rivers.
The Jal Shakti minister was responding to a supplementary question Chowdhury asked during Question Hour about the damage caused by river breach in his constituency in West Bengal’s Murshidabad.
“You should be more worried about the downfall of the Congress than you are about the damage caused by river breach,” Shekhawat said.
He further said river breach is a serious issue and there are many factors responsible for it.
One of the reasons is the encroachment of floodplains, the minister said.
He said the government has undertaken many efforts to build embankments and provided financial assistance of Rs 1,282 crore in the past few years to various states facing the issue.
The counting of votes for the Gujarat assembly polls is underway.
Initial trends showed the BJP was leading in 154 seats and the Congress in 19 seats in Gujarat. The majority mark in the 182-member Gujarat Assembly is 92. (PTI)