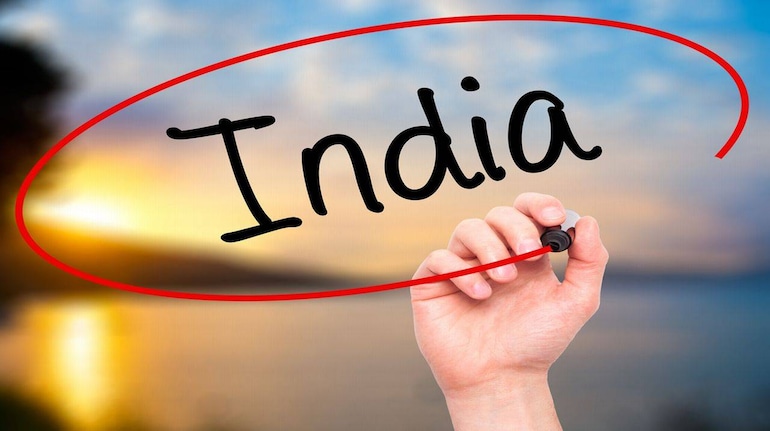 WASHINGTON, Sept 30: India is seen as a new global leader and represents hope to the world which is currently ridden with conflict, senior BJP leader Aman Sinha has said.

Sinha, a supreme court lawyer, just concluded his trip to the US during which he visited more than half a dozen cities including Washington DC, Boston, Dallas and Los Angeles to participate in celebrations related to the 75th anniversary of India’s Independence.

“The entire world sees India as a new global leader and the transformational changes have been ushered by Prime Minister Narendra Modi,” he told PTI.

Today there is great enthusiasm about India. India today represents hope to the world, which at this point in time is ridden with conflict, Sinha said after his interaction with Indian Americans, mainstream Americans including policymakers, businesses and Congressmen.

“There is great appreciation and admiration from American businesses, American lawmakers for the visionary leadership provided by Prime Minister Modi to India, which has completely changed the earlier perception about India now. We have become the fifth biggest economy. We are going to be the fastest growing economy for many years to come,” he said.

“I had interactions with some US congressmen, and they were also extremely appreciative of the ‘Vaccine Maitri’ which was initiated under the leadership of Prime Minister Modi. India was one country that stood out during this pandemic. It not only took care of itself but also of the international community in the spirit of Vasudhaiva Kutumbakam,” Sinha said.

Prime Minister Modi has instilled confidence among people that India can deliver. He has ushered in several transformational changes that have made India the world’s fastest-growing economy. However, the complete achievement of India is not seen or geared in the western world, he said, adding that ease of living and doing business has tremendously improved in the last eight years.

The Indian Diaspora, and the Indian Americans in particular are very enthusiastic about the future prospects of India, he said, asserting that the US is the biggest trading partner of India.

Indian Americans are now excelling in almost every field here in the US and the community has one of the highest per capita incomes in the county, he said.

“This is also a reflection of the robust strong India-US ties,” Sinha said. (PTI)