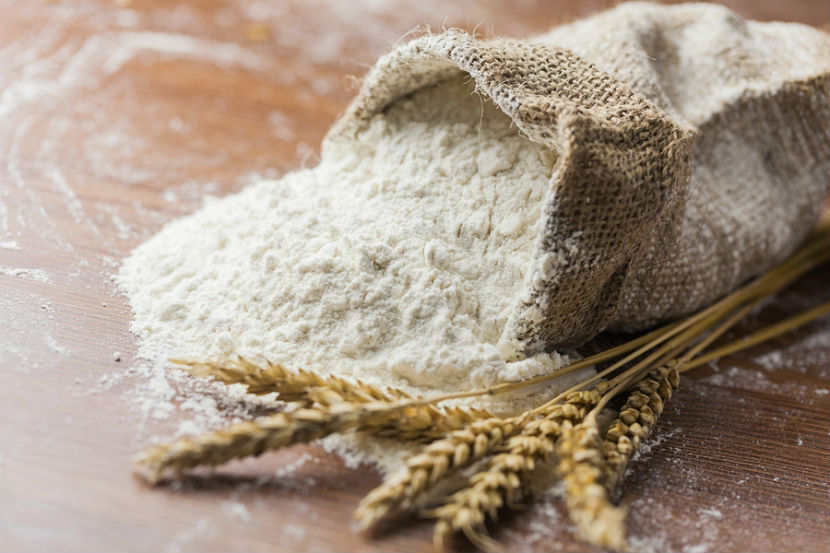 Singapore, Sept 30: People from North India in Singapore are missing their soft chewy chapatis due to a shortage of branded atta even as Commerce Minister Piyush Goyal has assured that wheat flour exports will resume soon.

Goyal, who made a transit stopover in Singapore on his way home from the G20 meeting in Bali last Saturday, had assured the diaspora community that India would resume exports of wheat flour soon.

The festive mood is however dampened as housewives are seeking chakki atta, wholemeal wheat flour originating from the Indian subcontinent, to make sweets and dishes for Navratri and Diwali celebrations.

“Atta shortage dampens the festive mood. We can’t live without Indian atta,” cried the headlines in the Friday tabloid Tabla!

“I searched the minimarts and shops in my neighbourhood and elsewhere but there is absolutely no atta,” the weekly quoted Nancy Bhargava as saying.

“It is difficult because I’ll have guests but I cannot cook for them,” said Bhargava who hails from New Delhi and lives in Singapore.

“What we prefer is atta made in India,” said author and community leader Rahul Singh, who is from Ayodhya and has been living in Singapore for 17 years.

The atta is unrefined and contains the grain components endosperm, bran, and germ in their natural, original proportion. “It is full of nutrition, tastes good and digests better,” explained Singh.

It is the first time in history that Singapore is facing a chakki atta shortage because India has severely curtailed wheat exports since May and wheat flour since July to shore up national food reserves following global shortages and surging prices of wheat triggered by the Russian-Ukraine conflict.

Russia and Ukraine together account for almost a quarter of the global wheat supply.

A heatwave in March and April led to a drop of around five per cent in the Indian wheat harvest, prompting fears of shortages in the domestic market.

The cut back on the supply of wheat and flour from India has unsettled global markets, including Singapore, according to media reports.