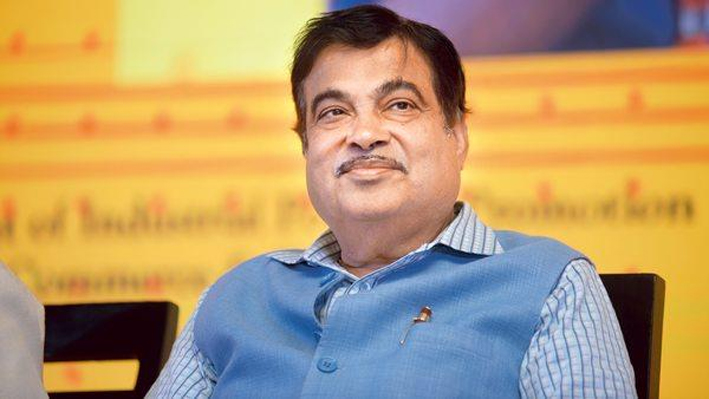 The tunnel project, stalled for about six years, holds strategic significance as Zojila Pass is situated at an altitude of 11,578 feet on the Srinagar-Kargil-Leh National highway and remains closed during winters due to heavy snowfall, cutting off Ladakh region from Kashmir.

“We are also starting work on the around Rs 7,500-Rs 8,000 crore Zojila tunnel to connect Ladakh,” Minister for Road Transport and Highways and MSME Gadkari said.

Addressing a video interaction on ‘Employment Opportunities by Ministry of MSME, Constraints and Problems faced by J&K Youth,’ the minister also said a new express highway was being built to connect Delhi with Amritsar and Katra which will cut travel time between Delhi and Amritsar to four hours at an average speed of 110-120 km per hour.

Gadkari, who also holds MSME ministry portfolio, said efforts were underway for the Khadi and Village Industries to achieve a turnover of Rs 5 lakh crore in two years, from Rs 88,000 crore at the end of March this year. (AGENCIES)