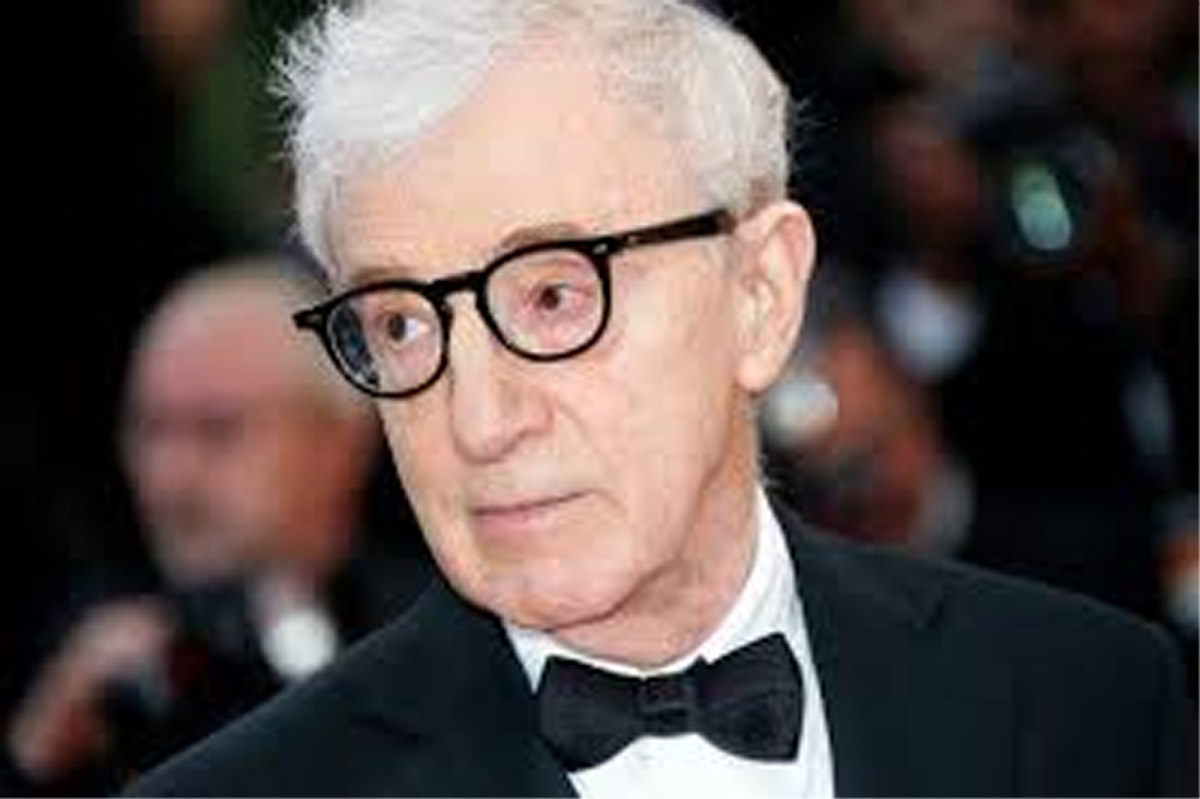 According to New York Times, the 83-year-old Oscar-winning director will head to Spain to shoot the project.

Barcelona-based conglomerate Mediapro, which previously worked with Allen on “Vicky Cristina Barcelona” and “Midnight in Paris”, is reportedly working with the director on the film.

The news comes weeks after Allen filed a lawsuit against Amazon for allegedly backing out of a multi-film deal, including the shelving of his completed comedy “A Rainy Day in New York”, due to reports of alleged sexual abuse against him.

The suit claimed that Amazon was aware of the “25-year-old, baseless allegation” when it signed Allen to a multiple-film contract, but backed out after Allen’s adopted daughter, Dylan Farrow, resurfaced allegations of past abuse against her father in a Los Angeles Times open letter in 2017 after previously writing about it in a 2014 New York Times op-ed.

Allen has long denied Farrow’s accusation that he abused her when she was a child.

“We have a 10-year relationship with Mr Allen. Like all projects we produce, we judge the creator by its work,” Mediapro told the Times in a statement regarding its decision to work Allen despite public backlash stemming from Farrow’s allegations. (PTI)