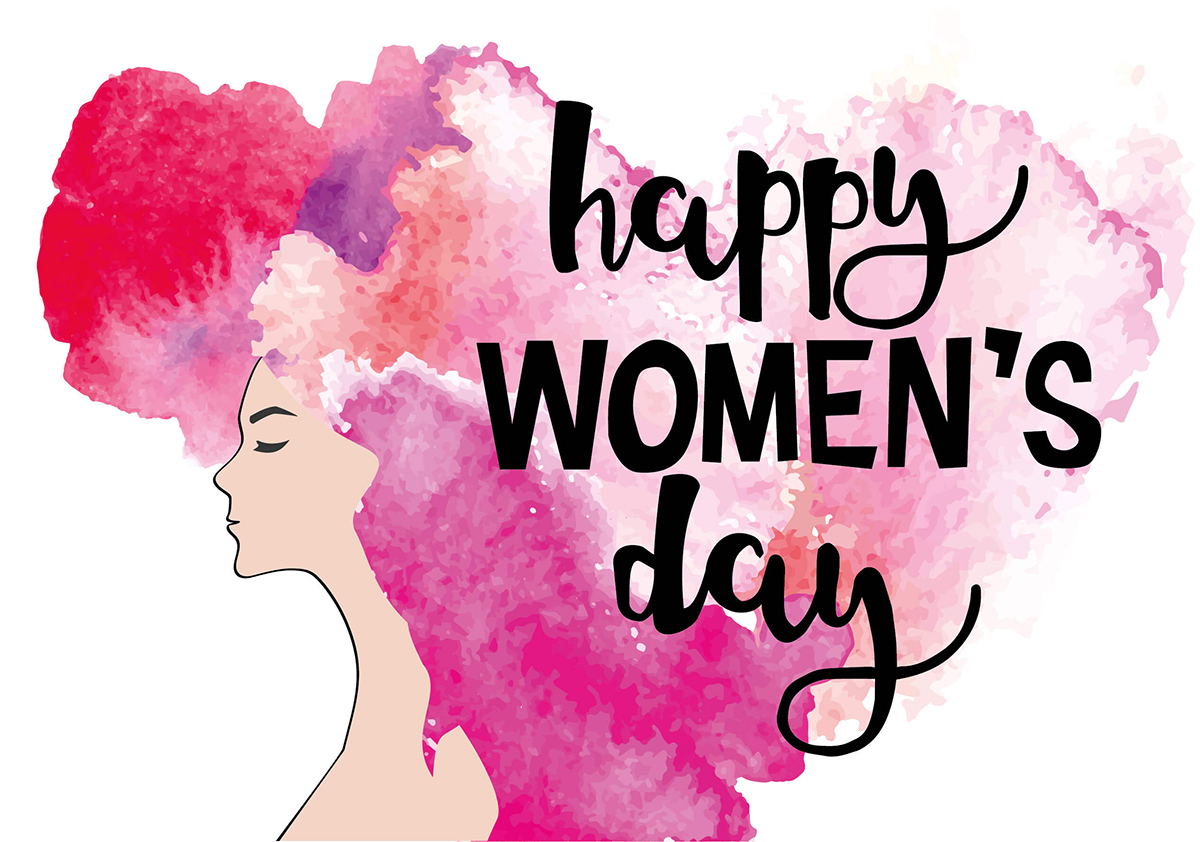 Women have remained a marginalized section of society across the world. The women liberation movement started gaining momentum by the mid-80s and the current phase of debate on liberation of women is actually a byproduct of an urbanized middle class in academic circles and as a consequence of this, the women working class was recognized gradually as a subject of women studies. We have seen that moat of the civilization across world from all times have treated women as second class citizens.
According to Nandita Krishna an interesting piece of info has been shared that out of 17 of the seers to whom the hyms of the rig veda were shared were women, The Soma Veda mentions another four: – Nodha (or Purvarchchika) Akrishtabhasha ,Shikatanivavari ( Or Utrarchchika) and Ganpayana . Who were these wonderful women who were at par with their men and produced the greatest and longest living literature in the world? During the Vedic period the Brahmanvadinis (students) went thru the same rigorous discipline as their male counterparts. Girls underwent the Upanayana or thread ceremony. Panini says that women studies the Vedas equally with men. According to Sruta Sutra and Grihya Sutra, the wife repeated the Vedic mantra equally with their husbands at religious ceremonies. The Purva Mimansa gave women equal rights with men to perform religious ceremonies. In nutshell Vedic society was monogamous and women enjoyed equal status .As the spiritual consciousness started depleting, the status of women had considerably declined w.r.t. Vedic period. The general belief was that if women were given freedom they would transgress the limits.
It is generally believed that seclusion of women started with the advent of Mughals in India but this was being practiced since long back. The women were largely subjugated to men is evident in the laws laid down by Manu as regards to the duties of a wife. He proclaims, though the destitute of virtue, or seeking pleasure (elsewhere), or devoid of good qualities, (yet) a husband must be constantly worshipped as God by a faithful wife. Moreover he asserts, in childhood a female must be subject to her father, in youth to her husband and if her lord is dead, to her son. In the medieval period during Bhakti kal Saint Tulsi Das prescribes “The drum, animals, the village fool, the sudras, women are to be beaten.
In the version of Mahabharat we see no special regards to women, right from her birth to death, even in the royal families. We see Draupadi, Satyawati, Hidimba, etc. all awaiting for the birth of a son. No yagna was ever performed for the birth of a daughter in the family. Yet a female child was welcomed and female infanticide was not practiced. Those who did not have son had option to adopt daughter’s son. The Mahabhart does not mention number of daughters born to any character. Dhritrashtra for example had 100 sons and one daughter name Dushila. Women generally accompanied their husband to retire into the forest and they had no option to stay with their children
Issues like Sati Pratha , child marriage, property rights, divorce remarriage , Dewdasi Pratha, Girl Education , Unequal labor charges, voting rights, wife beating ,domestic violence, dowry, , entry in the temples, study of religious scripters etc. are the known subjects of the recent times. But how do we resolve these issue. Do you really think that framing of law will change the mind set of societies across the world? Or courts can deliver us justice or restore gender equality? To my mind farming of laws will serve a limited purpose only.
If we see the women in today’s context, her role is increasing in all spheres of life, space, politics, astro-physics medical, aviation, teaching, armed forces, manufacturing, agriculture sector etc. You name the field and women are there. This outlook has started changing with the change in social outlook towards women. Sikhism has played an important role in this direction. The Sikh Gurus have given equal treatment to women to participate in religious practices. In Sikhism women equally participate in Langar and Sanagt and are treated equally. In modern times there are many missions who are working day and night to propagate the message of equality of gender. Hence understanding, that we all are souls and souls have no gender is the key. This way we can rise above gender biases and treat each other with dignity. The beauty of this situation is that it is not based on any parliamentary laws but on the basis of understanding of the Eternal Truth. This practice based cognitive understanding of the eternal truth is the only answer to bring in equality amongst man and woman across the globe irrespective of the caste, race, religion, geography. This understanding can bring in the real transformation, leaving the age old dogmas far behind and truly respecting all relationships as well as enjoying the oneness and harmony in society.