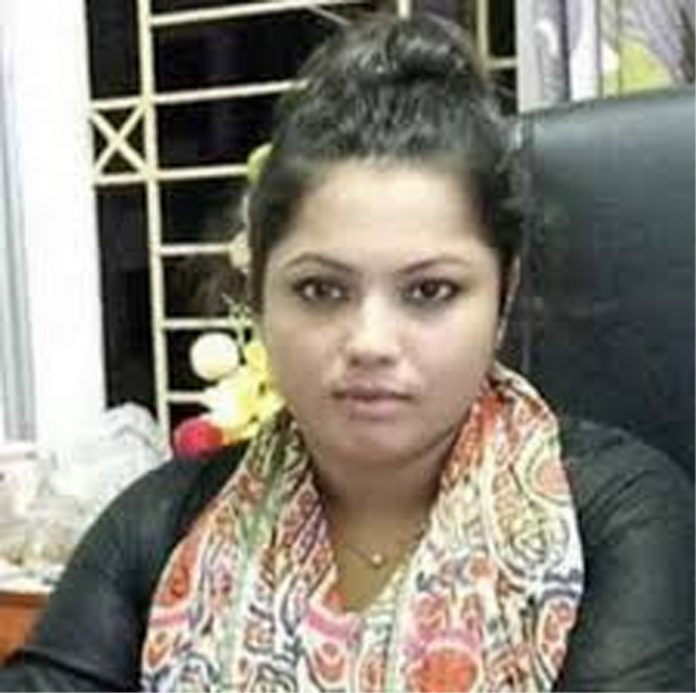 DHAKA: A woman journalist of a television channel in Bangladesh has been hacked to death with a sharp-edged weapon by some unidentified assailants at her home, media reports said today.

She lived in Radhanagar area of Pabna district, some 150 kms from here.

Suborna, who is survived by a nine-year-old daughter, was awaiting divorce from her husband, the report said.

The assailants, said to be around 10 to 12, came riding motorcycles and rang the doorbell of her house at around 10:45 PM yesterday, it said.

When she answered the door, they indiscriminately hacked her and fled the spot, Pabna Additional Superintendent of Police Ibne Mizan said.

The assailants used a sharp-edged weapon to attack her, police said.

Some locals rushed her to hospital where she was declared brought dead.

Journalists in Pabna have condemned the killing and demanded that the murderers be immediately brought to justice. (PTI)