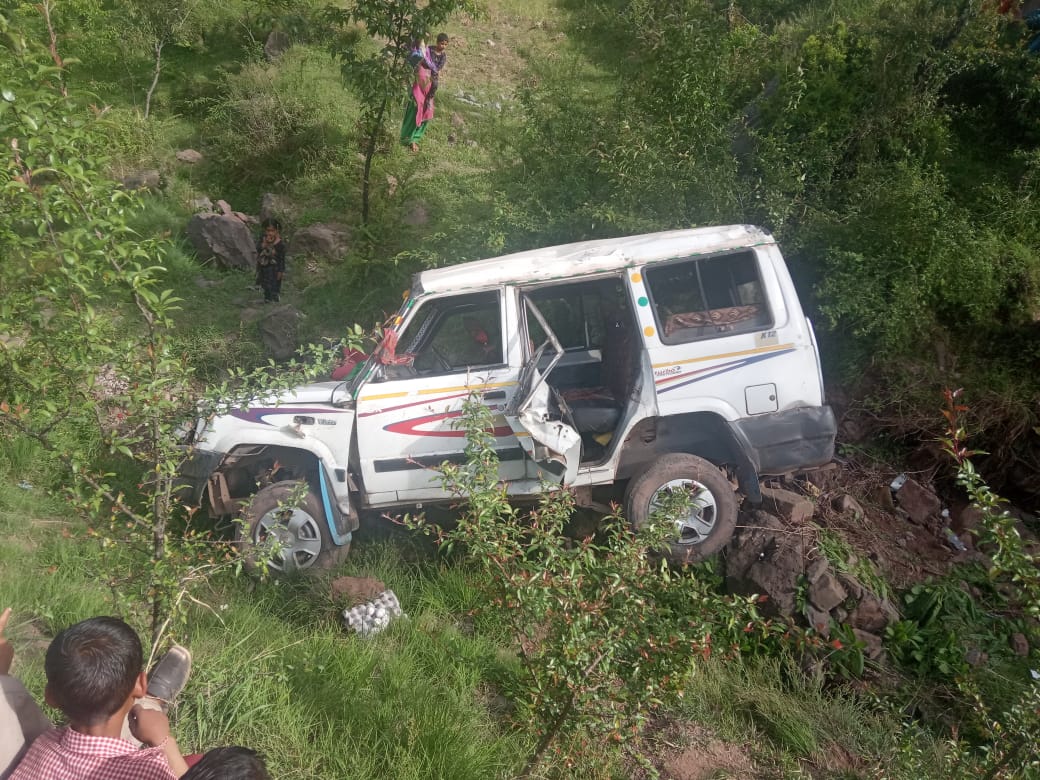 JAMMU : A woman was killed and three injured when a vehicle they were traveling in met with an accident on Sunday in Poonch district of Jammu and Kashmir, police said.
The deceased was identified as Maniza Bi (40), resident of Gali Pundi.
According to police, the vehicle was on its way from Gali Pindi towards Mandi and fell down in a deep gorge near Noor Pur Gali Pindi.
The injured were shifted to District hospital Poonch and to Sub District Hospital Mandi.
Further investigation was underway, police added. (AGENCIES)