Excelsior Correspondent
RAJOURI, Sept 10: A woman was died after she allegedly consumed some poisonous stuff at village Thudi near Rajouri town.
The deceased has been identified as Kamla Devi (58), wife of Tarlok Singh, resident of Thudi village near Khandli bridge. The incident took place three days ago, The woman was referred to GMC Hospital Jammu from District Hospital, Rajouri by the doctors.
As there was no improvement in her condition, she died in Jammu hospital today. Her body was brought back to her home during noon.
Meanwhile, some relatives of the woman held protest near Khandli bridge and blocked road, demanding action against victim’s son. They alleged that her son was responsible for the death as he quarreled with his mother and later she consumed poison.
SHO Rajouri, Insp Saleem Jeelani reached the spot and assured the protesting people fair investigation into the case. There after they cleared the road. 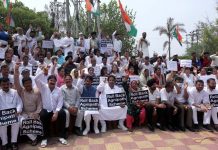 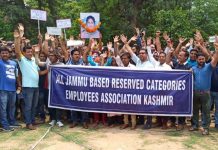 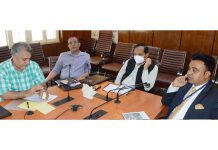 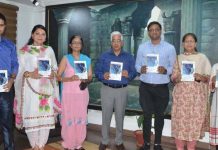 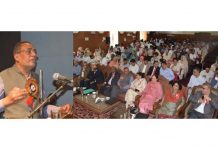 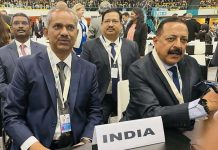 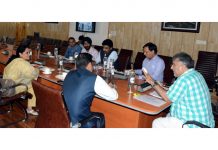 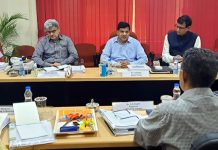 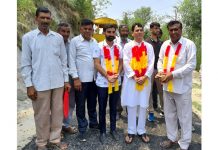 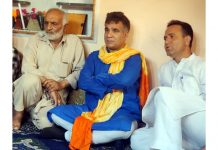 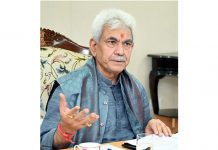 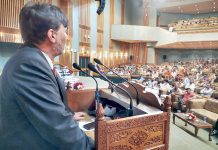