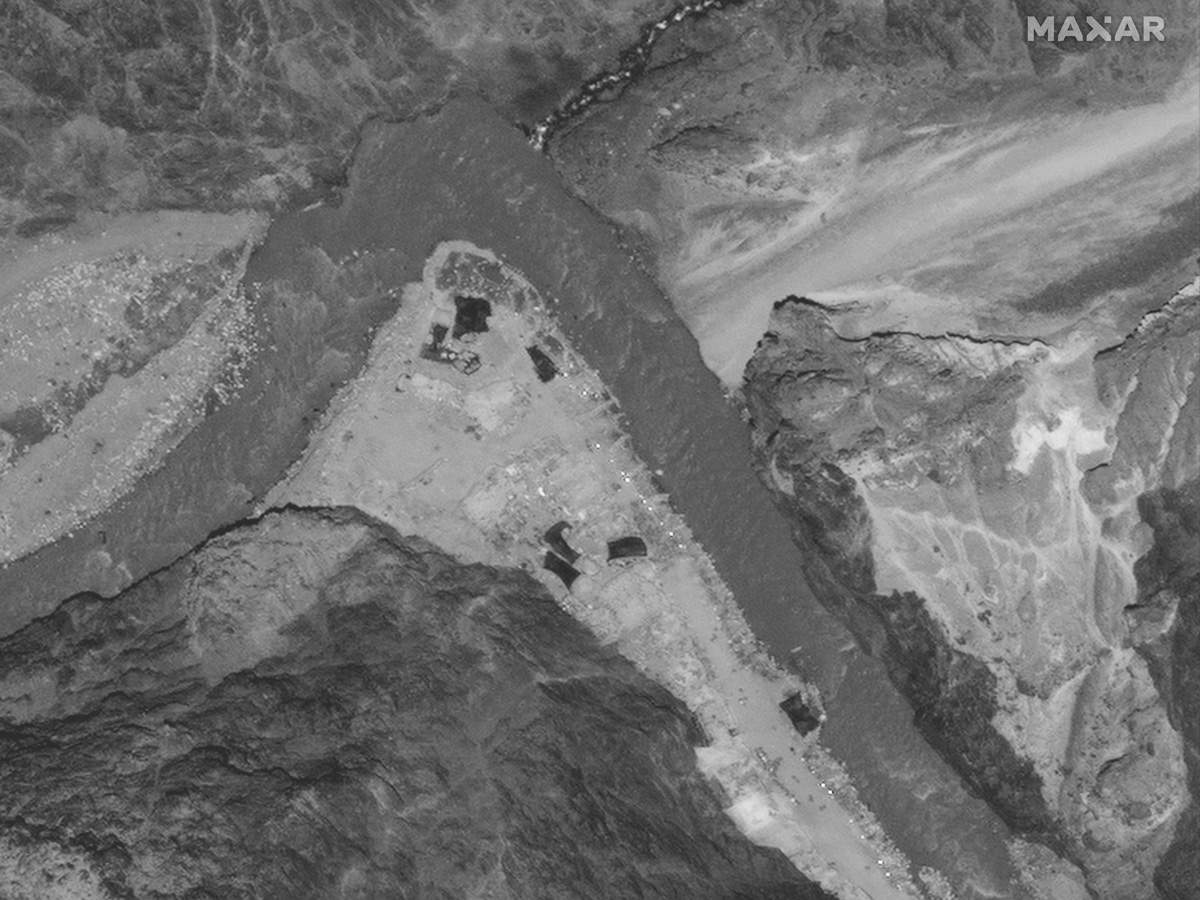 NEW DELHI: China’s People’s Liberation Army (PLA) on Thursday completed moving back its troops from the face-off sites in Gogra and Hot Springs in eastern Ladakh in line with the understanding reached with the Indian Army, and the two sides are set to hold high-level military talks to further de-escalate tension in the region, people familiar with the development said.

They said both sides have completed creation of a buffer zone of three kilometres in the three friction points of Galwan Valley, Gogra and Hot Springs as part of a temporary measure aimed at reducing the possibility of any confrontation.

On Thursday, the PLA has totally pulled back its troops from Gogra (patrolling point 17), and with this, both sides have implemented the first phase of disengagement to avoid any friction, the people cited above said.

They said the entire focus now shifts to Pangong Tso area where there has been thinning out of troops from Finger area 4. India has been insisting that China must withdraw its forces from areas between Finger 4 and 8.

They said the fourth round of corps commander-level talks between the two side are likely to take place in the next two-three days.

The two armies will also carry out a joint verification in the next few days to assess the implementation of the disengagement process.

In the talks, the two sides agreed on an expeditious withdrawal of troops from all the standoff points to bring back peace and tranquillity in the region. Doval and Wang are Special Representatives for the boundary talks.

Military sources said Indian Army will continue to maintain its aggressive posturing along the Line of Actual Control till the Chinese side cuts down on its significant build up in its rear bases.

Both sides have brought in thousands of additional troops and weaponry including tanks and artillery guns to their rear bases as part of a mega build up following the face-off that began on May 5.

As per the decisions arrived at corps commander-level talks on June 30, the two sides would create a minimum buffer zone of three kilometre in most of the areas where they were locked in a standoff.

The Indian and Chinese armies are locked in the bitter standoff in multiple locations in eastern Ladakh for the last eight weeks. The tension escalated manifold after the Galwan Valley clash in which 20 Indian Army personnel were killed.

Both sides have held several rounds of diplomatic and military talks in the last few weeks to ease tension in the region. However, there was no visible sign of any end to the standoff till Sunday evening.

On June 30, the Indian and Chinese armies held the third round of Lt General-level talks during which both sides agreed on an “expeditious, phased and step wise” de-escalation as a “priority” to end the standoff.

The first round of the Lt General talks was held on June 6 during which both sides finalised an agreement to disengage gradually from all the standoff points beginning with Galwan Valley.

However, the situation deteriorated following the Galwan Valley clashes as the two sides significantly bolstered their deployments in most areas along the LAC.

Tensions had escalated in eastern Ladakh around two months back after around 250 Chinese and Indian soldiers were engaged in a violent face-off on May 5 and 6. The incident in Pangong Tso was followed by a similar incident in north Sikkim on May 9. (agencies) 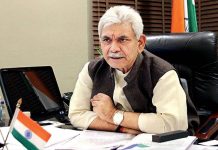 PM Narendra Modi says he will address the 7th Yoga Day programme at around 6:30 am tomorrow 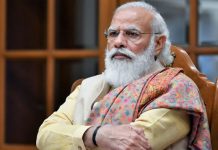 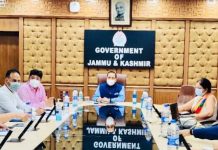 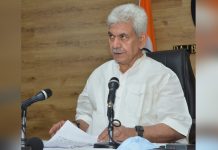 All outdoor shops to open on all days from 7 am to 7 pm in 8 districts: J&K Govt 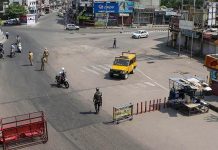 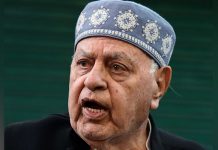 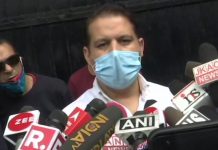 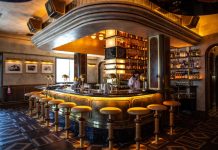 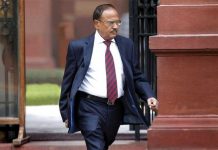 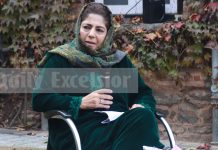