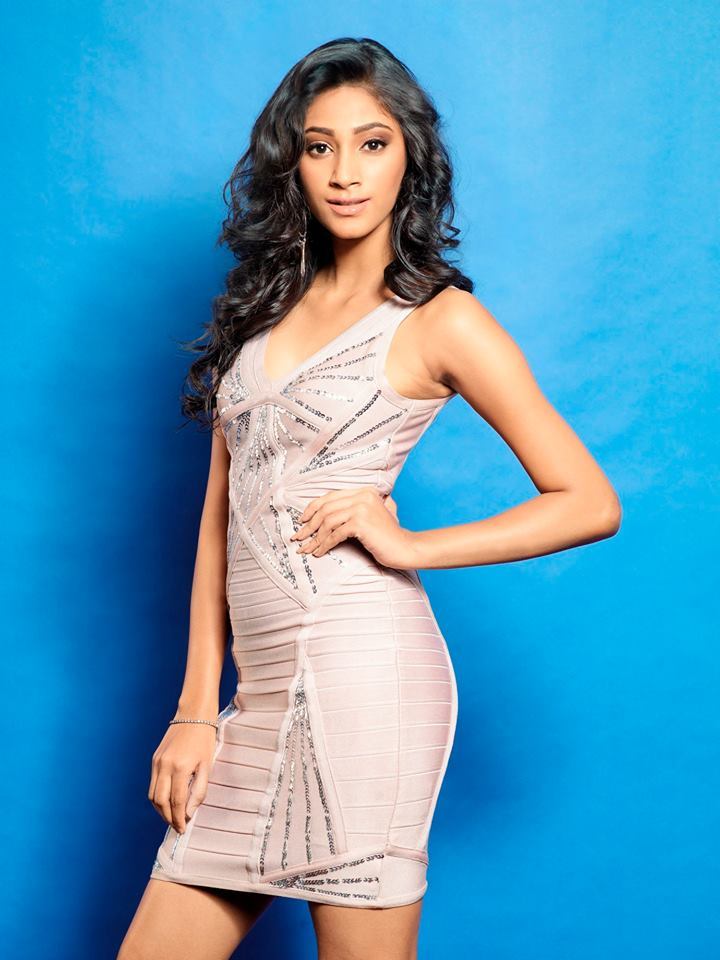 MUMBAI: Overjoyed over being crowed as the fbb Colors Femina Miss India 2018, Anukreethy Vas has already set her eyes on Miss World competition and says she will try her best to keep the title home.

“I still can’t believe that it happened. I’ve been dreaming for it since so long. There were never any bad days for me because I didn’t think about losing or wining. I just wanted to live in the moment. I’ve waited everyday to touch this crown and now it’s with me,” Anukreethy told reporters.

The winner says there is no time to sit back and relax as she had already set her eyes on the next goal- to keep the Miss World crown in country, which was won by Manushi Chillar last year.

“After 17 years, Manushi has brought the crown to India and I would never want that to go away. I am looking forward to keeping it in India.”

Meenakshi Chaudhary, 21, from Harayana was declared the first runner-up while Andhra Pradesh’s Shrey Rao Kamvarapu, 23, stood as the second runner-up in the beauty competition.

Anukreethy says she decided to participate in a beauty pageant competition after she saw Aishwarya Rai Bachchan on TV as the Miss World winner.

“When I saw Aishwarya Rai on TV (getting crowned), I started thinking about how one gets to be there. That’s how it started. I always wanted a platform to share my views and be a great influence on life.” (AGENCIES)