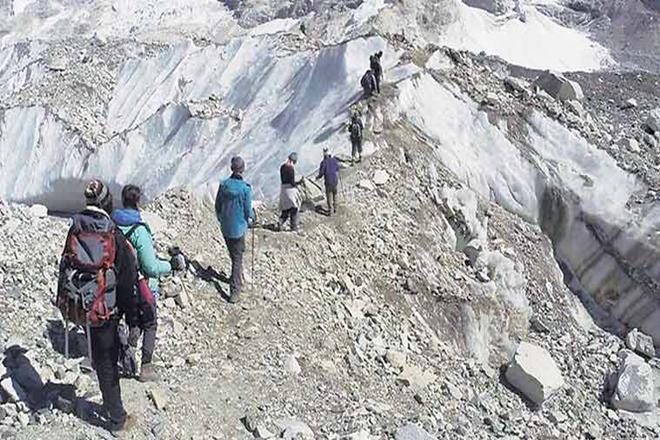 GANGTOK: The first batch of the Kailash Mansarovar yatris comprising 31 pilgrims and two liaison officers successfully crossed over to China from the Nathu-La border route in Sikkim today, officials said.

This is also the first batch of yatris though the Nathu-La route after the pilgrimage was stopped following the Dokalam standoff last year. India and China had agreed in April to resume the Kailash Mansarovar Yatra through the route.

Minister of State for External Affairs V K Singh had in a written reply to a question in the Lok Sabha had said the yatra for 2018 though Nathu-La would take place between June and September.

The special secretary to tourism and civil aviation department, Namrata Thapa and some other officials were present at Nathu-La during the crossing over of the yatris to China, an information and public relations department release said. (AGENCIES)