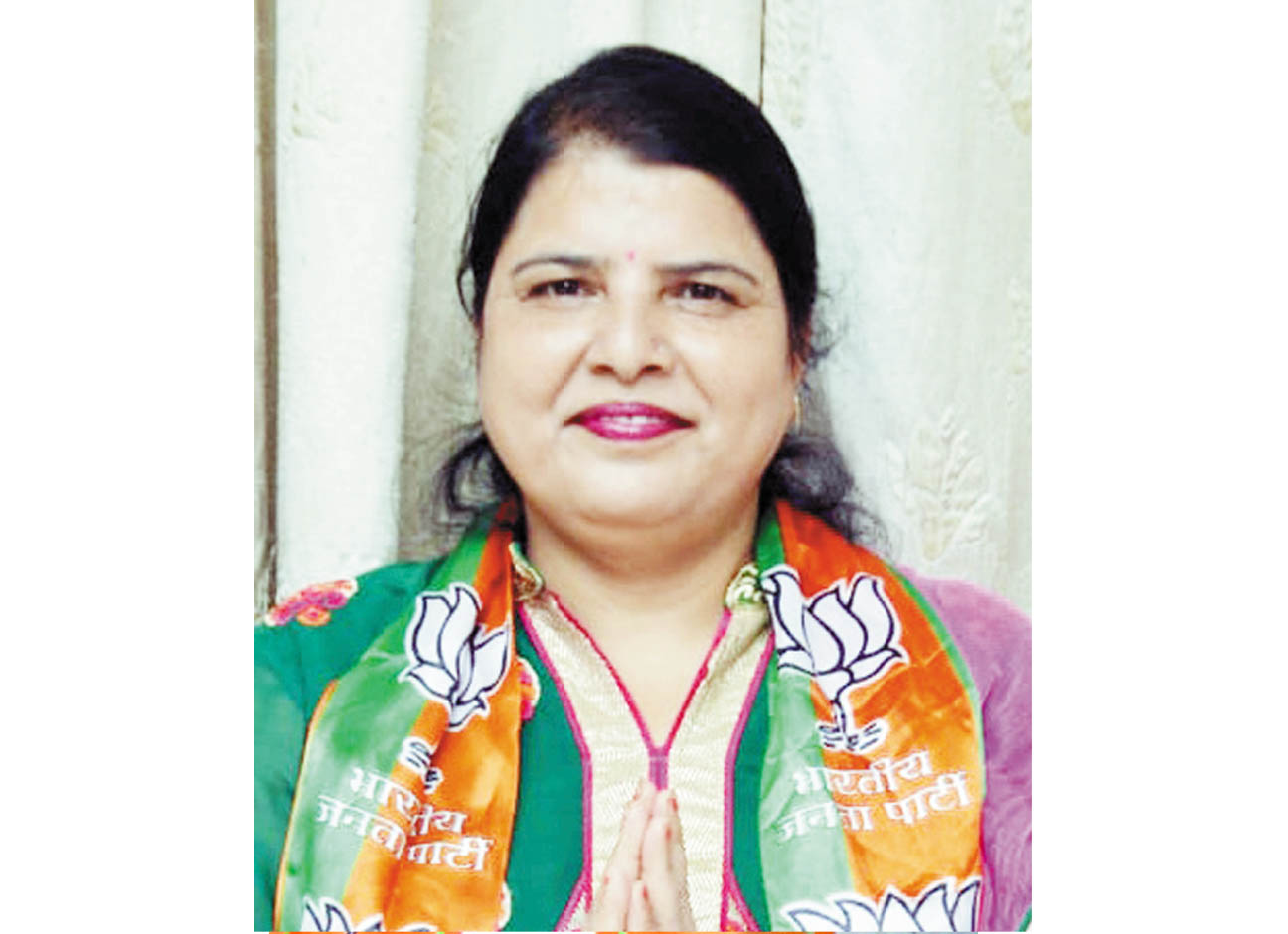 Drug menace major issue
Ajay Raina
JAMMU: Like other parts of the Jammu and Kashmir, the people residing in the Ward Number 37 are living under the threat of drug menace, which is assuming alarming proportions in their Ward.
In an interaction with the EXCELSIOR, the residents apart from raising the issues of water scarcity, dilapidated condition of lanes and drains and insanitary condition also raised the issue of drug menace, which is ruining their children.
The areas, which fall in this Ward are Bhawani Nagar, Ramzanpura, Arjun Nagar, Shiv Vihar, Shivalikpur, Selai Centre Mohallah, Shiv Mandir Mohallah, etc.
Due to shortage of manpower, the sanitary condition in the Ward has deteriorated to the level that the residents fear breakout of epidemic.
“The insanitary condition in our Ward needs immediate attention as it is the issue to be addressed on priority due to fear of breaking out of health related problems”, Vikas Mehra said, adding more manpower is required to tackle this issue.
This Ward comprised of around 14000 voters and the water is being supplied on alternate days. PHE Department needs to deploy more water tankers in this Ward to cater the drinking water needs of the residents.
“Drinking water is being supplied on alternate days and that too for only half an hour. Due to irregular supply of drinking water, we cannot carry out our routine work. We hope our elected Corporator will do the needful to overcome water scarcity issue”, Ritu Sharma, a resident said.
One more issue of dilapidated condition of the lanes and drains came to fore while interacting with the residents, to which the residents asserted that they have elected an honest and dedicated Municipal Corporator, who will sort out the issue in the shortest possible time.
Drug menace is spreading among the youth of the Ward and it is a matter of concern for the residents. They seek immediate attention of the Police Department otherwise in the time to come, each and every youth of this Ward will be a drugs addict or supplier.
“Children are falling in the trap drug menace and it is a matter of great concern. We want strict action against the drugs suppliers in our area. We don’t want our children die before our eyes due to drugs intake”, a parent, who lost her son due to drug overdose said.
When contacted, newly elected Corporator of the area Sunita Gupta asserted that to wipe out menace of drugs from her Ward will be her first priority. “Police Department will be contacted and additional force will be deployed in the Ward to arrest the drugs suppliers and save the children from this menace.
Regarding water supply, she averred that the matter will be taken up with Public Health Engineering (PHE) Department for deployment of more water tankers in the Ward to overcome water scarcity and also to provide succor to the women folk.
For the construction of lanes and drains, the JMC funds will be utilised, she said, adding that parks in the Ward are in deplorable condition and will be developed so that people can go for morning and evening walks and children can play easily.
For getting the Ward neat and clean, I will take up the issue with the Commissioner JMC and more man-force will be get deployed, Sharma said.
“I will aware the residents about the benefits of the Central and State Government schemes”, she said, adding that the remaining forms of the old age and widow pensions will be filled.
Regarding political background, Corporator informed that she joined BJP in 2005 and served on various posts including Ward President and State Secretary, BJP Mahila Wing. “Presently I am State Vice President of BJP Mahila Morcha”, she informed.