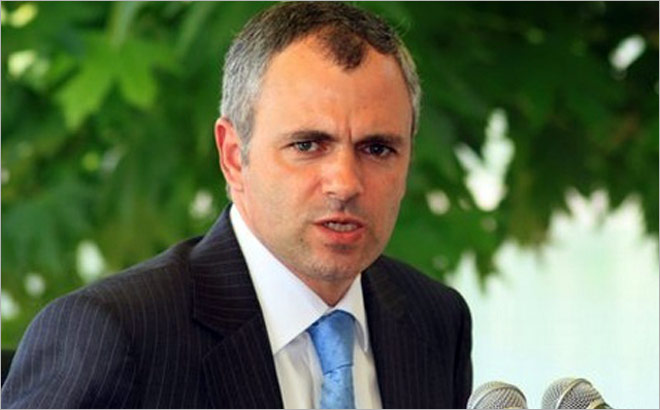 SRINAGAR: National Conference (NC) vice-president Omar Abdullah today blamed the PDP for the “widespread disillusionment” and “disenchantment” in Jammu and Kashmir, and said the State witnessed “destruction and alienation” from the very day the party formed an alliance with the BJP.

“PDP’s consistent U-turns, broken promises and the summary betrayal of the 2014 mandate created widespread disillusionment and disenchantment in the Valley and led to an unprecedented deterioration of the situation as is being witnessed today,” Omar said at  a party delegates’ convention for Chrar-e-Sharief Assembly constituency at Budgam.

He said Prime Minister Narendra Modi and former Chief Minister Late Mufti Muhammad Sayeed joining hands was akin to “ridiculing the mandate and the aspirations of the people”. (AGENCIES) 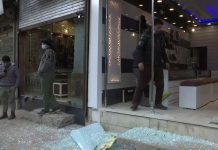 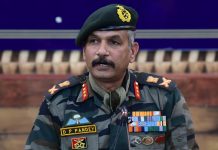 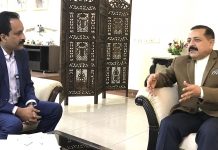 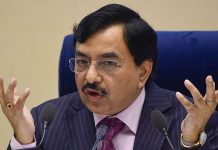 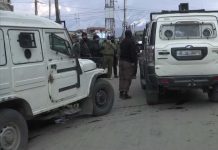 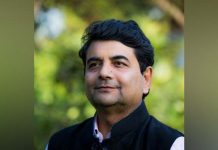