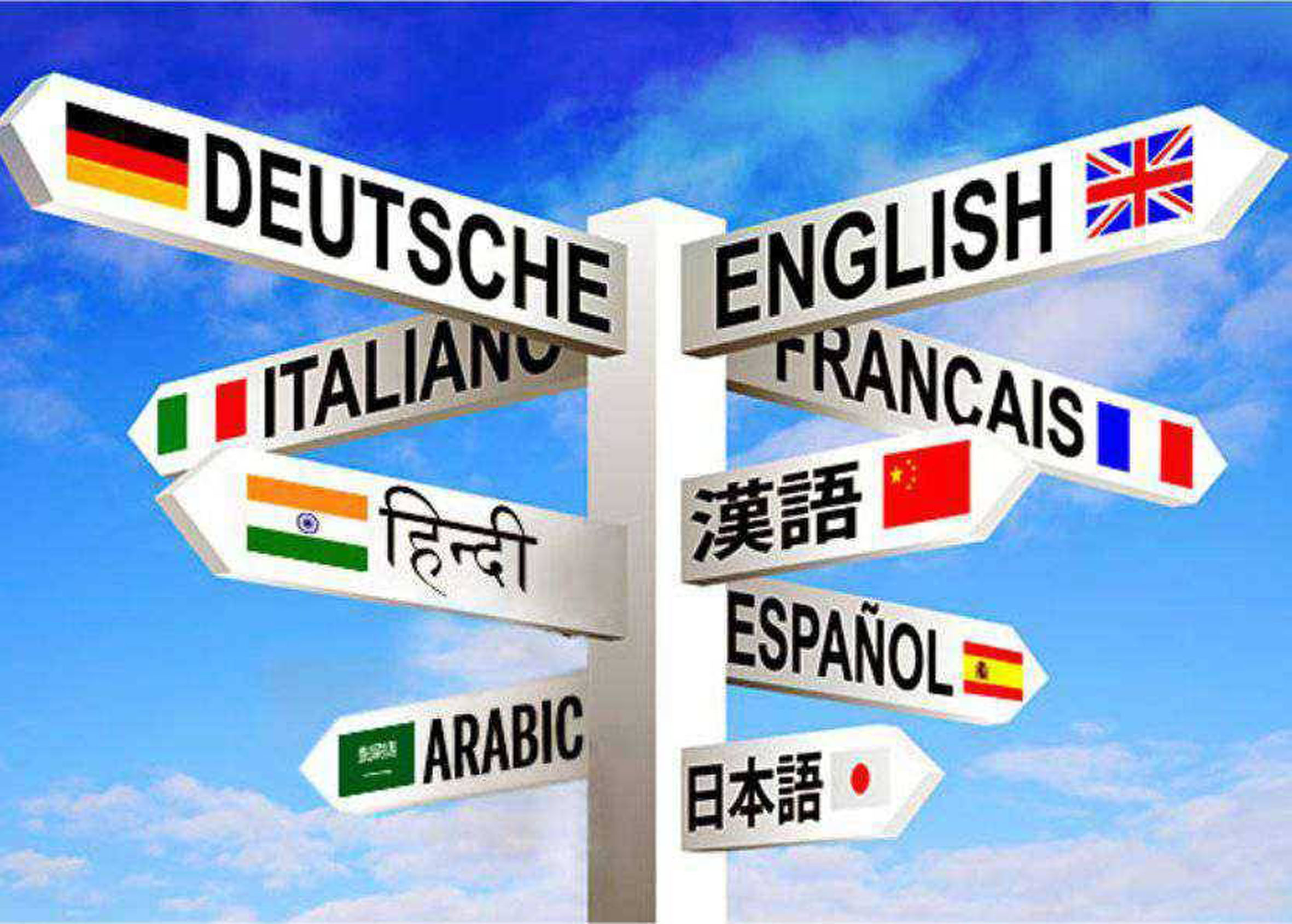 Dr Reena Salaria
Language is the principal method of human communication. This medium is as old as the history of human beings. Language is the platform which binds a community with shared past and present. People use language to share information, knowledge, and ideas with others.
At present, there are more than 7000 languages spoken in the world today, 1514 of those have fewer than 1000 living speakers. More than 19500 languages or dialects are spoken in India as mother tongue. There are 121 languages which are spoken by 10,000 or more people in India. The constitution of India has included 22 languages in its 8th schedule that has been chosen to be the scheduled languages of India.
Sadly, for a multilingual and multicultural country like India, there are many languages which are at the verge of extinction. Language preservation must be the core concern of today’s society. There is one particular tool to preserve, document, and promote these endangered languages, that is, linguistics. So, what is linguistics? Linguistics is the scientific study of language that deals with each and every aspect of language. In this discipline, we study different fields of languages. Phonetics is the branch of linguistics that deals with production and articulation of speech sounds. Phonology deals with organisation and patterning of sounds in the language. Morphology studies the formation of words. Syntax is the study of the structure of language. Semantics throws light on the meaning. Then, there are interdisciplinary fields like language and psychology, that is, psycholinguistics, language and society, that is, sociolinguistics, language and history, that is, historical linguistics, practical application of language studies, that is, applied linguistics, computational linguistics deals with artificial intelligence, machine learning, and languages used in computers.
Whenever we study anything, the first question which arises in our mind is about the career prospects of that course. Linguistics has relevance where ever language is used. It has vast scope and importance in our daily life as well as professional life. It provides opportunities to young learners in the field of media and publishing as editors, news readers, translators, script writers, anchors, radio jockey, content writers, reporters, etc.
The students can always get employed in teaching departments as professors, teachers, Assistant professors, and language department of university, college and schools. One can be engaged in research also, and seek fellowships not only at national but international level. Also, lot of government agencies are funding projects related to language studies. Those interested in investigation can be hired by investigation agencies like CID, CBI, etc. department of defence and forensic experts. Students can also work as speech therapists, language trainers, experts in sign language cells. Linguists work as translators and interpreters in the various government departments, embassies, banks, NGOs , and international organizations. So, there are ample opportunities for anyone who wants to be different from the crowd.