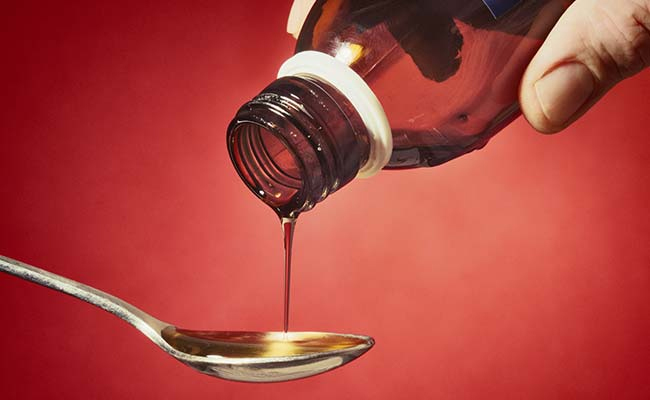 Srinagar, Oct 7: Deputy Drug Controller Kashmir division, Nighat Andrabi on Friday said that people need not panic as the cough syrups, regarding which the World Health Organization had issued an alert, as the same were manufactured for Gambia only.
Andrabi said that the four products were not manufactured for Kashmir or India, but they were manufactured for the Gambia only, so there is no reason for people to panic here.
He said that they have already issued a circular in this regard and so far nothing has been found on the ground by their teams. “Still we are checking all the products in order to be sure. But for now, there is no need to panic,” she added.
She also said that rumour mongers are always there and people should not pay any heed to them.
Earlier, deputy drug controller Kashmir had asked all Assistant Drug Controllers (ADCs) for immediate action after identifying the formulations from the distribution channels.
The WHO had issued an alert over four cough and cold syrups made by Maiden Pharmaceuticals in India, warning they could be linked to the deaths of 66 children in the Gambia. (KNO)