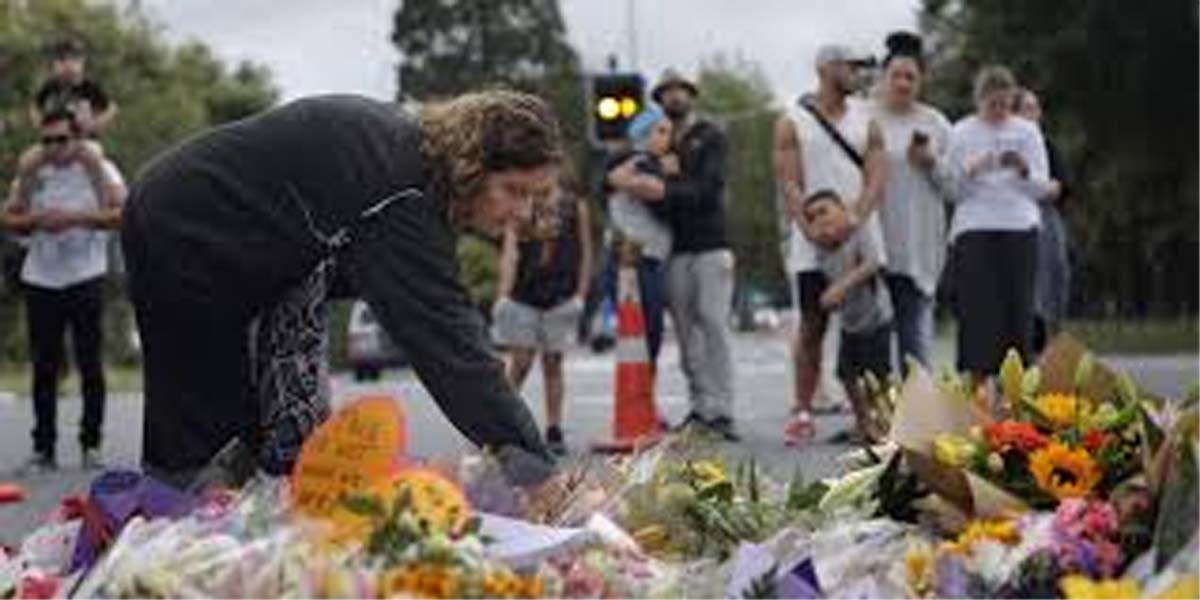 On Friday, the light brown carpets were stained red after an gunman stormed the building, spraying bullets at worshippers.

“There was blood everywhere. Everything was out of control,” Ibrahim AbdelHalim, imam of Linwood Mosque, told AFP.

Like the wider Muslim community in Christchurch, Egypt-born AbdelHalim is struggling to come to terms with the violence wrought upon worshippers this week as he waits to bury the dead.

Working together with the local Islamic community, AbdelHalim had sought to refresh the mosque after a trust bought it over in early 2018.

Some of the seven worshippers who died at Linwood were among the most enthusiastic contributors, donating their personal time to help in fundraising efforts.

One woman, a local Kiwi, fell down beside his wife when she was shot dead, AbdelHalim said. His wife, Falwa El-Shazly, was shot in the arm but survived the attack.

Another man, a Fijian-Indian New Zealander who would regularly bring boxes of food from his restaurant during mosque donation drives, was also killed.

“They are dear to me, these are people who offer to us work for free,” AbdelHalim said. “It was a very bad day, not just all of us, all of New Zealand.”

At Hedley College, the main meeting centre for the survivors and victims’ families, local Muslims from various ethnic and cultural backgrounds shared wordless hugs and fought back tears as they exchanged news about their loved ones.

With Muslims making up just one percent of New Zealand’s population, some members of the close-knit community raced to the mosques when they heard about the shootings.

“I did not go to the prayer yesterday due to work… but received a call from my friends and rushed to the spot,” Mohammad Kamruzzaman, originally from Bangladesh, told AFP.

“Five of (our Bangladeshi friends) are still missing, only Allah knows where they are. We have lost… a guardian lady for our community, who taught children the Koran for free. It feels like we have lost a parent.”

Fiji-born Azan Ali, 43, who was in the Linwood Mosque with his Auckland-based father when the attack occurred, trembled when he thought back to crack of the gun shots on Friday.

“Will I see my parents, my kids, my loved ones again or not? All the people you pray with, you see beside you…” he added, his voice trailing off.

“My kids are scared, you know. You just have to work through it as a community.”

His father, Sheik Aeshad, who saw a worshipper shot in the neck, said he could not understand how such violence could take part in New Zealand, a small nation better known for its rolling, green hills and snow-capped mountains.

“We never thought in New Zealand, this could happen. New Zealand’s so friendly a place, you can leave your door open and go. But not now,” he added.

“I’m thinking what’s going to happen the next time… it could be more people targeting somewhere else.”

It was a sentiment shared by Sahra Ahmed, a New Zealander of Somali origin and a nurse active in her local community.

Sahra said the attacks showed the South Pacific island nation could not escape the global wave of right-wing extremism.

“This is a global movement, for better or worst, it’s happened in all parts of the world. And some people like to import ideas from everyone else. So we’re not immune from what’s happening,” she told AFP.