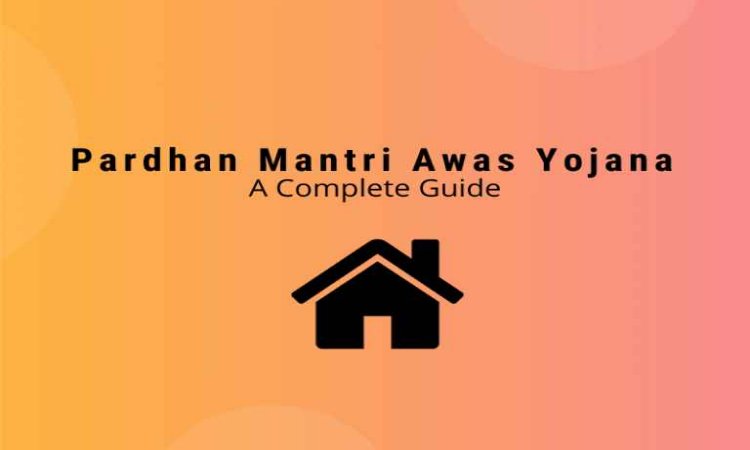 Housing is one of the basic needs of human beings, and to meet the shortage of housing, the central government launched the Pradhan Mantri Awas Yojana (PMAY) in June 2015.

As part of PMAY-U, the government offers interest subsidies on housing loans of first-time homebuyers who meet the eligibility criteria.

PMAY-U is a central government scheme, and it is applicable all over the country.

Therefore, people in any part of the country can seek interest subsidies on housing loans under PMAY-U.

It is available to first-time homeowners. However, it is offered on a household basis, meaning the benefits of this scheme will not be available if anyone in the family already owns a pucca home.

By family, it means wife, husband, and unmarried children. Adult children having their income are considered separate families.

Under this scheme, it is mandatory to register the house in a woman’s name in the family. However, for loans taken for a home extension, this condition is not applicable.

All homes under PMAY-U should be made under RERA guidelines. This means the material and technology used in building the house should be eco-friendly.

Families under EWS and LIG, which constitute incomes up to Rs. 3 lakh and Rs 6 lakh per annum, respectively, can benefit from the PMAY-U credit-linked subsidy scheme (CLSS). Under this scheme, they receive a subsidy of 6.5% on a loan amount of Rs 6 lakh for a tenor of 20 years. However, their maximum benefit is capped at Rs 2.67 lakh.

For home loans under the Pradhan Mantri Awas Yojana (PMAY), the government has reduced the GST from 12% to 8%.

How is the subsidy paid?

The subsidy amount is credited upfront to the beneficiary’s loan account. This reduces the loan amount, resulting in lower EMIs. 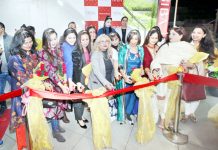 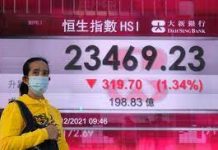 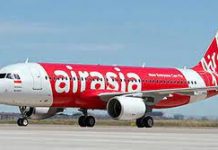 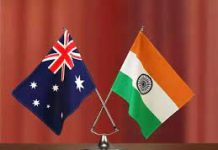 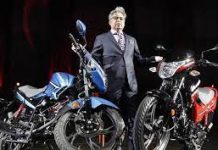 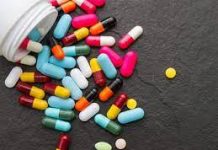 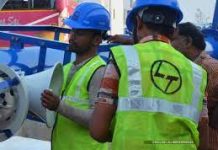 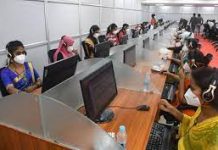 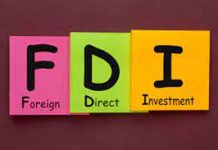 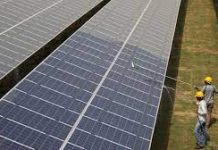 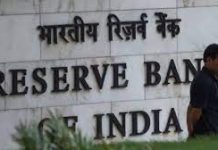