E-Paper
Home Social Trends We make sure there’s no disparity at our end: Karan Johar on... 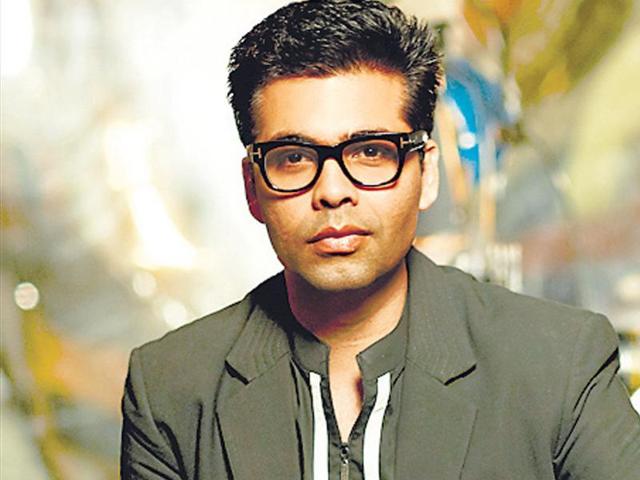 MUMBAI: Filmmaker Karan Johar on Monday addressed the issue of gender pay disparity in Bollywood and said his banner Dharma Productions had always ensured there was no disparity in remuneration.

According to Karan, his production house maintains the ethos that everyone, both men and women, “get paid solidly for their art, craft and abilities”.

“All of us here are for both commerce and art. None of us are here for only one. When it comes to female-led films, we have always made sure that there has never been a disparity at our end.

“There is now profit-share being given. There is sometimes a producer credit given to women where they have dominated or led the films,” the filmmaker told reporters.

He was speaking at the trailer launch of his upcoming production “Good Newwz”.

Karan found backing in Akshay, who said equal pay is the future.

“I have been working with Dharma and other corporates. They finalise everything and I am happy with what Karan said just now. He is absolutely right. That’s the way it should be and ahead in the future too, it will be in the same way,” Akshay said. (AGENCIES)