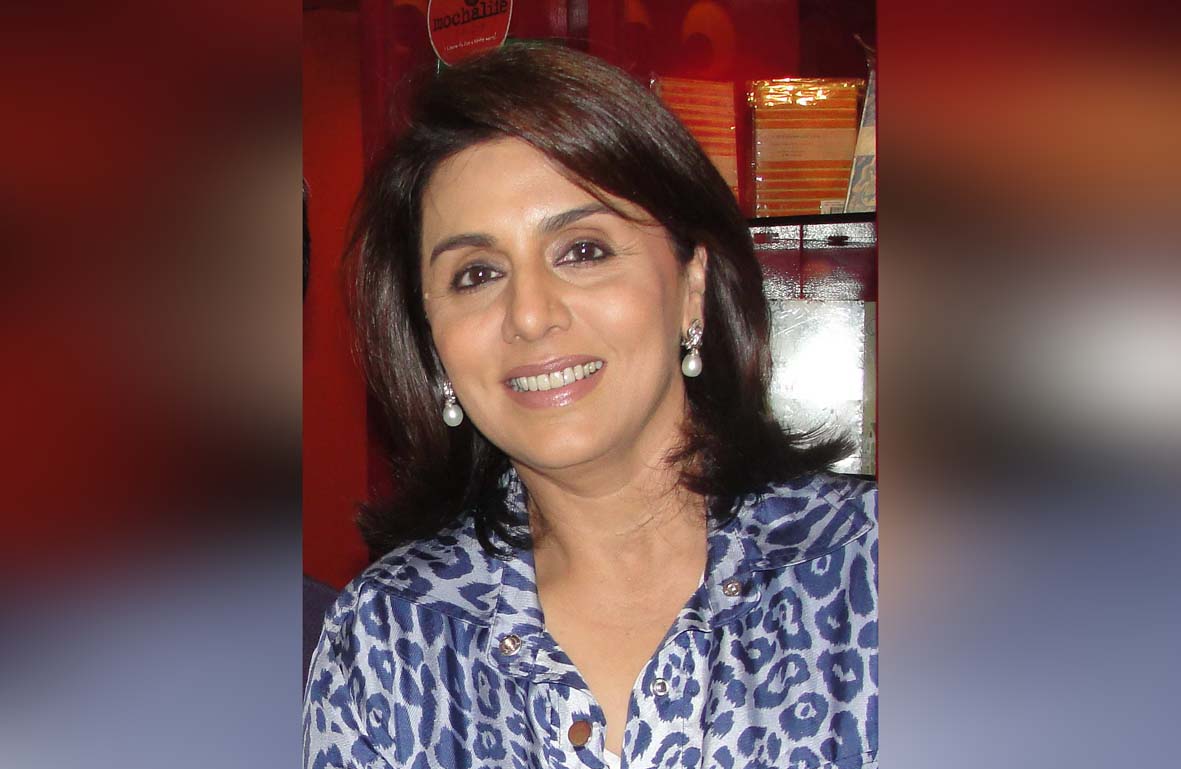 Rishi Kapoor’s passing away has left a huge void in his wife Neetu Kapoor’s life and as she recovers from the loss “slowly”, the veteran actor says she has shifted her focus to work to cope with grief.
Neetu Kapoor, one of the biggest stars of the 1970s and 1980s, bid adieu to acting at the age of 21 soon after her marriage with cinema icon Raj Kapoor’s son and actor Rishi Kapoor in 1980. She made some appearances in contemporary films like “Love Aaj Kal”, “Do Dooni Chaar” and “Besharam”, but decided to return to work full time a year after Rishi Kapoor’s demise in 2020.
“All these years, I was receiving loads of offers. I didn’t feel like doing it because my world was busy, occupied, now my world is empty. I want to be busy. So, I am inviting work into my life,” the veteran actor said.
Now that the 63-year-old actor is gearing up for the release of her film “Jug Jugg Jeeyo” and the dance reality show “Dance Deewane Juniors”, where she will feature as a judge, she credits her children — actor Ranbir Kapoor and jewellery designer Riddhima Kapoor Sahni — for pushing her to keep herself “mentally occupied”.
“It has been a ride for me, for the whole family. There is so much support for each other. We are keeping ourselves busy. My kids told me don’t sit at home, get busy. I don’t want to sit and think, and be sad. I want to be busy with work, meet people. Earlier, it was all about my husband and kids,” Neetu Kapoor told PTI in an interview.
Her aim is now to make the most of her time and not think about the past, said the actor, known for films like “Yaadon Ki Baaraat”, “Deewaar”, “Khel Khel Mein” and “Kabhi Kabhie”.
“Today, my heart is saying, I want to work. I want to be busy, don’t want to be alone and think about the past. I want to be mentally occupied, travel, shoot, do TV shows. I don’t want to sit at home,” she added.
Backed by Karan Johar’s Dharma Productions, “Jug Jugg Jeyo”, also starring Anil Kapoor, Varun Dhawan and Kiara Advani, marks Neetu Kapoor’s first big screen appearance after seven years. She was last seen in “Besharam” (2013) opposite Rishi Kapoor and Ranbir Kapoor.
The actor, who worked with her husband in popular titles such as “Kabhi Kabhie”, “Khel Khel Mein”, “Rafoo Chakkar”, “Zinda Dil” and “Amar Akbar and Anthony”, said most of her movie outings in the recent past, including “Love Aaj Kal” and “Do Dooni Chaar”, were a favour to Rishi Kapoor.
“There were films that I did with my husband and I was like a chamchi, he would say come and do it. I would not do it on my own will (apni will se kuch nahi kiya). ‘Jug Jugg Jeeyo’ is my will. I was doing (all that) trying to make my husband happy.
“Like, one shot in ‘Love Aaj Kal’, then with ‘Do Dooni Chaar’ some actress didn’t want to be a mother of two older children, I don’t have those hang-ups. They requested and I did it. So, I was doing him a favour, not that I wanted to do,” she said.
The actor said she thoroughly enjoyed working on “Jug Jugg Jeeyo” as it offered her an opportunity to play a character she identified with.
“I was always in bubbly roles and in almost every movie I was a pickpocket. This is serious and (has) a lot of identification with women, a strong woman. I identified with the role,” she added.
Going ahead, Neetu Kapoor said she will continue to look for “exciting” parts.
“Whatever I like, I do it… The role has to fascinate me, it should be something nice, exciting and different.”
With Marzi Pestonji and Nora Fatehi also on the jury panel, “Dance Deewane Juniors” will premiere on Colors TV channel on April 23.