JAMMU, Feb 26: At last the wait is over. The latest Dogri film ‘Geetiyaan’ (the Pebbles) is releasing in cinema halls on February 28, 2014. Initially the film will to be screened in K. C. Cineplex Jammu, AMR Cinema Katra and Raj Cinema Udhampur.
Being considered as a shot in the arms of burgeoning regional cinema in J&K, the film is directed by Rahul Sharma and produced by Bees Carving Directs.
‘Geetiyaan’ has many firsts to its credit like the first Dogri film to be screened through latest 2K Digital projection technology that KC Multiplex has installed following international trends. The recently constructed Audi II of the AMR Multiplex, Katra, also equipped with digital projector, is all set to marks its inauguration on coming Friday with screening of ‘Geetiyaan’.
Talking to Excelsior in an exclusive interview, the young and talented director Rahul Sharma said that the film is based in Jammu during the decades of 1980s and early 1990s when small street gangs dominated the social scene of the city. Full of breathtaking action sequences and tender romance scenes, the film is an emotional saga of friendship of young and daring boys of Jammu.
Certified by the Censor Board of India, the film with excellent visual and sound effects, color grading, to be screened through latest 2K Digital projection technology is not only going to be a treat for cinegoers but a landmark in regional cinema for setting up standards of technical excellence.
Coming after Dogri films like Gallaan Hoyeian Beetiyan, September1966, Maa Ni Mildi, August, 2010, Kuggi Maar Duari, December 11, Reet, September12, the latest Dogri film Geetiyaan with high production quality matching the Bollywood standards, is likely to prove to be a trend setter for regional cinema.
The cast of film mainly comprising of local talented actors like Tanveer Dar in lead role, Mushtaq Kak, Raghunandan Singh Bali, Arvind Anand ‘Lucky’, Shanker Bhan, Master Akram and Tejasvi Sharma (of Natrang) as the female lead, also boasts of stellar performances by well known Bollywood actors like Yashpal (‘Gangajal’) and Ganesh Yadhav (‘Company’).
With two-third shooting done in the old Jammu city and surroundings locations and a song sequence in Ladakh, the film has been shot by Bharat Arora, the talented local cinematographer.
Film’s music composed by Arvind and his Shubdeep is marked by soulful romantic and Sufi songs by singers like Suresh Wadekar, Javed Ali, Bhavya Pandit, Master Salim, Kamaal Khan and Suresh Chouhan. The lyrics are by well known poets like Madhukar, Mohan Singh, Balraj Bakshi, Yash Pal Yash and Habib Kavish and Lucky Noor from Delhi.
The film has been released under ‘Bees Carving Directs’ which is a corporate banner with head banner of ‘Saar Films Entertainment’ and produced by Dar Communications, Angular Films and Film Waves and Arun Sharma, Tazeem Dar, Megha Sharma and Sunil Bandral are the film producers. Ravi Shanker is the Executive Producer and Shashi Gupta Choreographer of the film.
Rahul Sharma said that we have worked hard and it is up to the public to appreciate Geetiyaan.
Meanwhile, renowned Bollywood actor Yashpal Sharma while interacting with media persons here today said that it is the right time when Dogri Cinema is coming out of infancy and the opportunity should be well used to hone the local talent for the cause.
Sharma said that the way film ‘Geetiyan’ has been conceptualized and came into existence is comparable to making of Bollywood films and at times of its making the technical aspects have even surpassed the techniques used in Bollywood films.
Responding to query regarding people’s response to this film, Sharma said that the ‘Geetiyan’ possesses all the ingredients required for a successful movie that too in Jammu’s very own and sweetest language, Dogri and there is no doubt in the fact that movie will surely perform well at Box Office collection.
He further said that success of regional cinema mainly depends on the mood of the people of the region and regional Governments’ support as in the case of Kerala, Tamil Nadu, Punjab, West Bengal, etc where regional movies perform better than the Bollywood stuff. 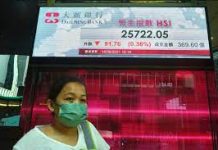 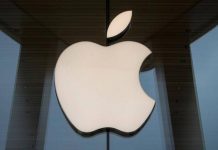 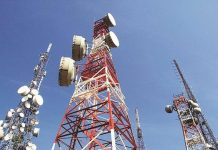 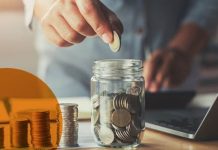 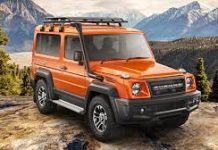 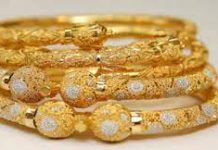 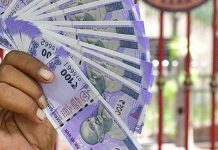 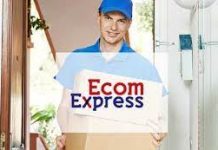 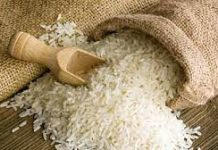 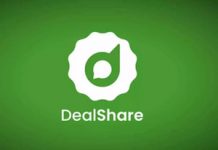 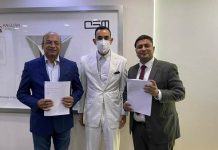