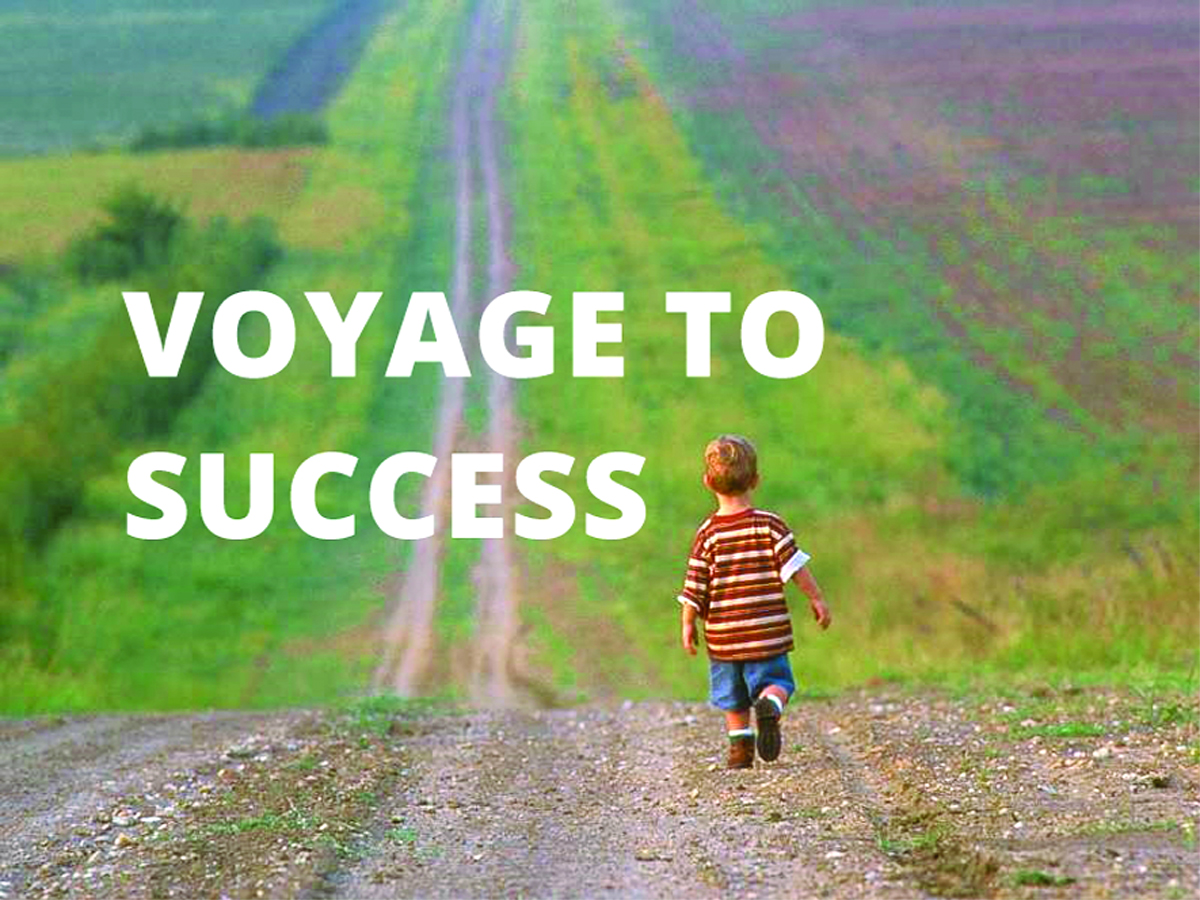 Dr. Bodh Sharma Bral
It is a fact that everyone wishes to be successful in life but the success garlands only those having ardent aspiration as well as iron will to attain it. The success requires a strict discipline in terms of regularity, punctuality, hard work, dedication, honesty, patience time management, and perseverance. Success is like the union of a river with the ocean after a prolonged flowing in one direction. It is the outcome of persistent endeavour with concentrated mind over a period of time. Success showers ecstasy and unveils the spheres of knowledge and experience. It satisfies many needs of the individual with social acclamation. It quenches the thirst of the seeker as well as his/her loved ones. It gives a new direction to the life and magnifies the consciousness, authority, responsibility and accountability. It is celebrated with fervour and joy as it is attained after a long struggle and strenuous efforts.
Success is like the mountaineering that requires great courage, strength, force, willpower and perseverance as only those heroic souls armoured with bravery, confidence and vigour host the flag of success on the pinnacle. In the voyage to success seeker faces all the challenges posed by personal nature or outer circumstances with courage and benevolent smile. In journey to success one travels miles of distance alone in the densest forest by making his own route with inner strength and outer support from unknown sources. However, the seeker needs to be open and plastic to the forces of truth, light and wisdom while rejecting the influences of falsehood darkness and ignorance.
In the voyage to success seeker has to appear before many tests and the occurrence of failure cannot be ruled out in this adventure. The failure plays a significant role in manifesting the success and in fact, it serves as a crucial step towards the ladder of success. The bigger the success, the more chances of failure are also associated with it. One may fall thousand times but after each fall the seeker must rise again with the double strength. As revealed in the movies as well as wrestling, initially, the winner is strongly beaten by the opponent but subsequently, the hero or winner rises again with enormous strength either from within or from those witnessing the event and finally, attains the victory and the supporters celebrate it by appreciating the efforts of the winner. However, one should never forget that the success is the outcome of personal endeavor as well as support of others and all deserve equal credit of success.
The seeker must review each failure optimistically without lamenting and depressing oneself. It is advisable to identify the shortcomings, and in the further course of action try to overcome them. One should shun lust, anger, pride, delusion, jealousy, negativity, alcohol, tobacco, drugs and optimum use of social media. The introspection and criticism of others contribute a lot to overcome failure. Appreciate your critics who make you solid, avid and orient towards the success with their harsh words or mockery. After the matriculation result with 43% marks, I had to face hard criticism and mockery by the people but they appreciated my endeavour when I was awarded with the degree of Ph.D in Commerce. Indeed, this journey had many ups and downs but the inner strength and support from mentors made it possible to proceed further in voyage to success.
(The failure depicts need for more hard work with sincerity and perseverance. One should not lose hope and never shed tears which of course, is very difficult). It is proved that depression makes us weak, nervous and brings many psychological and physical disorders. Rather, on the failure one should roar like a lion, “O failure! Thou cannot depress me anymore; soon I shall conquer Thee with the medal of success.” Never allow failure to dominate your consciousness and the thought about suicide is the worst one as the life is the gift of the Divine to evolve our consciousness upon the Earth.
In the annals of the history, as revealed by the sacred epics and scriptures, the Divine incarnations had to struggle for the success and their Leela is the lesson for the humanity to transcend the nature and conquer failure. In ordinary life one is under the influence of various forces responsible for the failure but giving blame of failure to fate or others is the absurd, tamasic or passive approach for self defense against failure. As human beings, we have the tendency to overcome the fate and circumstance with the inner strength and the Divine Grace. To make oneself strong and courageous, one must concentrate in the heart (Anahata Chakra) or forehead (Agya Chakra) to unveil the inner psychic being or inner vision revealing new spheres of guidance and knowledge. An organised and disciplined life with proper time management is the key to success. Your success is the success of a nation and the whole Universe.
(The author is Assistant Professor, Department of Commerce, University of Jammu). 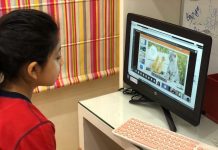 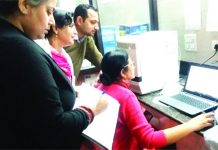 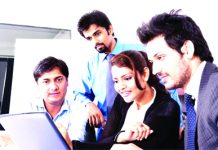 Tips to Make Your Team Successful 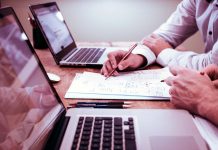 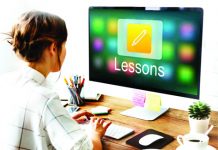