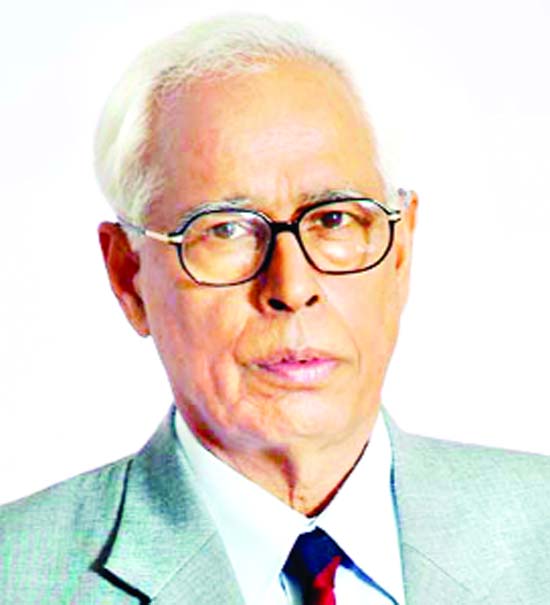 Neeraj Rohmetra
Jammu, June 1: N N Vohra, present Governor of the State is likely to get another extension for five years, as Centre doesn’t want to make any changes that would further create any disturbance in the sensitive border State.
“Though some months back an exercise was initiated by the Prime Minister’s Office (PMO) to find a replacement to Vohra, there was no consensus on any particular name. Vohra, whose second term would come to an end on June 28 is well-versed with the security situation and also has good relations across the political spectrum of the State”, sources said.
Sources added, “with Lok Sabha polls due in 2019, Centre doesn’t want to disturb the political balance in the State by appointing a new successor as this would have national implications. Another important factor is that the Governor also happens to be Chairman of Shri Amarnath Shrine Board and the Yatra is going to start from June 28”.
“Though name of two Army Generals – Lt. Gen K T Parnaik and Lt. Gen Syed Ata Hasnain had been discussed earlier as a substitute to Vohra, there was a broad consensus that Centre should try to look for a political person to occupy the gubernatorial post.  With Centre failing to find a substitute, Vohra is likely to get another extension”, sources remarked.
Vohra’s second stint as Governor will come to end on June 28, this year.  “He is likely to get full extension for five years as there is no provision in the Constitution for a lesser term,” legal sources opined.
Sources said, “given the non-controversial track of Vohra as Governor of a sensitive State like Jammu and Kashmir and his impressive track record as top bureaucrat of the country, he has emerged as a preferred choice for the gubernatorial post for the third time”, adding, “another important fact is that Vohra enjoys good relations with the present political dispensation in the State”.
In a related development, Governor N N Vohra today met Home Minister Rajnath Singh for half-an hour and the duo discussed the prevailing situation in the State, after Centre had suspended operations against militants during Ramzan, which started from May 17.
“Union Home Minister also dropped sufficient hints in the meeting for continuation of Vohra for another  term,”  sources asserted adding, “Vohra will be returning to the summer capital on June 6.”
Vohra and Singh had extensive discussion regarding the crucial importance of maintaining peace and normalcy in the State. They also discussed impact of ceasefire in Kashmir valley and several initiatives taken by the Centre’s Representative Dineshwar Sharma, who had also recently visited Valley on May 23 to assess the ground situation after suspension of operations and met several delegations.
The situations along the International Border (IB) after the decision of DGMOs’ of two countries to strictly implement the ceasefire and repeated infiltration attempts along the Line of Control (LoC) also came up for discussion.
The Home Minister is expected to visit Jammu and Kashmir on June 7-8 and may meet cross sections of people during the trip, another official said.
N N Vohra, who is actually a Punjab cadre IAS officer has been the Governor of the State since 2008, is recipient of the prestigious Padma Vibhushan award and had held several responsible positions under the State and Central Governments (1959-1994). During his bureaucratic tenure, Vohra had also served as Union Home Secretary and Defence Secretary.
On June 25, 2013 he was given an extension of five years after expiry of his first term.
He is the first civilian Governor of the State in 18 years after Jagmohan and had also served as Principal Secretary to former Prime Minister, I K Gujral in 1997-98. He was also member of the National Security Advisory Board from 1998 to 2001, when the NDA Government was in power. He also headed National Task Force on internal security and had co-chaired the India-European Union Round Table in 2001.
Vohra as head of Shri Amaranth Shrine Board (SASB) and Shri Mata Vaishno Devi Shrine Board (SMVDSB) has initiated several measures for improving their functioning.