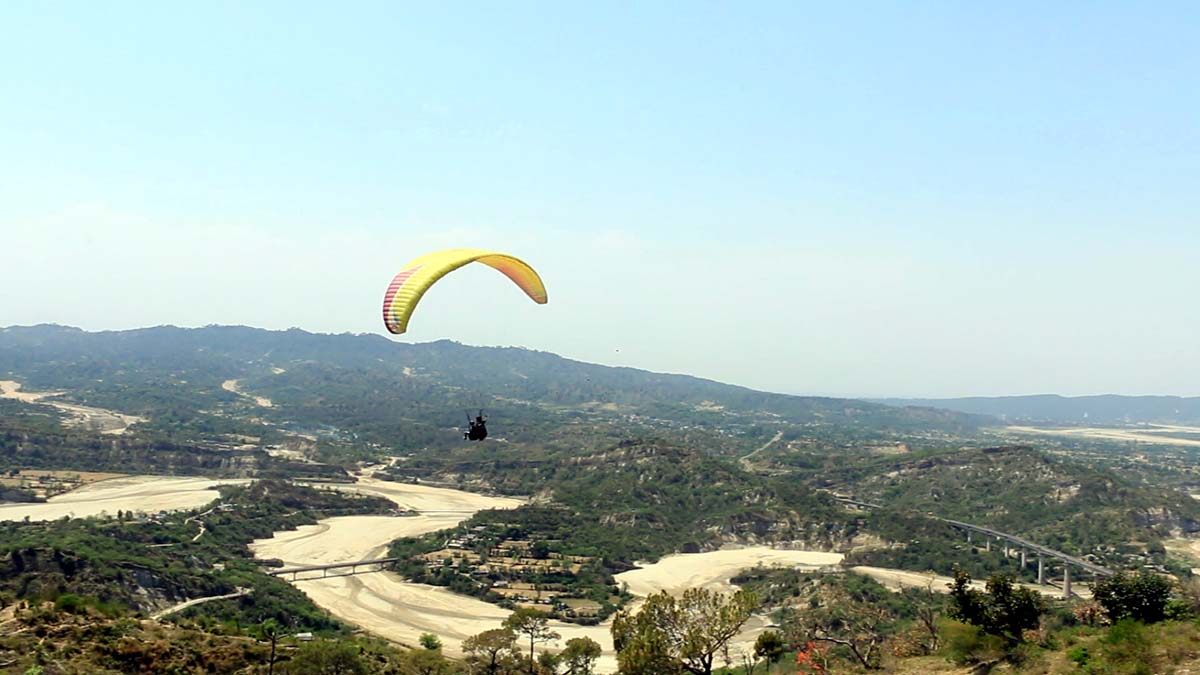 As various models and schemes to promote tourism and to generate related various economic activities are mooted to be implemented in Jammu and Kashmir, rural tourism is steadily occupying a space hitherto denied to it either due to not venturing into this area of tourism of vast potential or even if such an idea having been conceived, lack of resources has kept the roadmap for it in virtual doldrums. We appreciate that constant endeavours and various attempts made and realising of the potential of rural tourism like factors are occasionally capturing the attention of the concerned authorities and planners in the UT Administration.
Can the UT Government make a mark, now that it proposes 181 villages in Jammu and Kashmir to be transformed into tourist destinations? It will definitely be a departure from the conventional approach towards tourism of concentrating on a few spots only which can be counted on the finger tips. The villages have reportedly been identified on the basis of being bestowed with something special by the nature in the shape of enchanting beauty and scenic landscape with distinctive features of becoming attractive tourist spots.
Cultural and traditional distinct features carried by such villages would make them more interesting and capable of being showcased by the concerned UT departments and stakeholders. However, to lend due importance to the project, the expected gusto and speed in formulating plans and executing them with absolute professionalism and expertise alone can pay dividends. We recall that the idea was floated exactly the same time last year under the “Mission Youth” wherein a facelift of over 75 selected villages was planned which carried otherwise their importance in matters of distinct picturesque, historical and cultural spheres carried by those villages. The youth were expected to become model entrepreneurs especially with the provision of empowering the women. In this connection, Lieutenant Governor Manoj Sinha had envisioned promotion of sustainable employment plus providing tourism related facilities and thus strengthening the rural economy through developing these villages. However, since the challenges to such initiatives like from the COVID virus pandemic are now almost over , an appraisal of the scheme would enable to find which areas suffered due to which type of weaknesses in the initiative. That would make things easier for the new 181 villages identified for transformation into tourist and cultural spots. Innovative measures need to be smooth in implementation so as to make the developmental journey all meaningful .
To tap the niche tourism in the rural sector , however, in the absence of existing insufficient infrastructure, low or unmatched budgetary allocations, dearth of capacity building initiatives, absence of professionalism and aggressive awareness must be addressed on priority . We may put a note based on positivity that the unusual high footfall of tourists this summer has really emboldened the spirits of various stakeholders to go in for huge investments in various tourism related projects if prepared by the Government and thus could be executed under PPP mode as reaching up to the identified villages destined to be transformed as tourist spots , huge infrastructure has got to be provided . Rural tourism, religious tourism and adventure tourism could thus be taken on priority to be developed as one of the major modes leading to the prosperity and economic progress of Jammu and Kashmir . There was much to be done, therefore, in promotion of tourism industry particularly in Jammu division .
We commend the initiatives of the Government to ”involve” and take along the youth of the concerned areas who must not only necessarily get the required Governmental support but also their individual and group contribution need to be regularly appraised. Women empowerment in framing and shaping joint groups for promoting such initiatives will address the issue of mass unemployment in rural areas among the educated youth to a larger extent. At the cost of repetition, once minimum but strategically important infrastructure was raised for such transformed villages (proposed) supported by adequate awareness, tremendous tourist inflow, traditional ventures benefitting such rural areas like with movies shootings, showcasing and exchanging cultural diversities and heritage and the like would be witnessed, perhaps, beyond expectations lending all meaning and success to transformation plans of the identified villages into tourist destinations in Jammu and Kashmir.