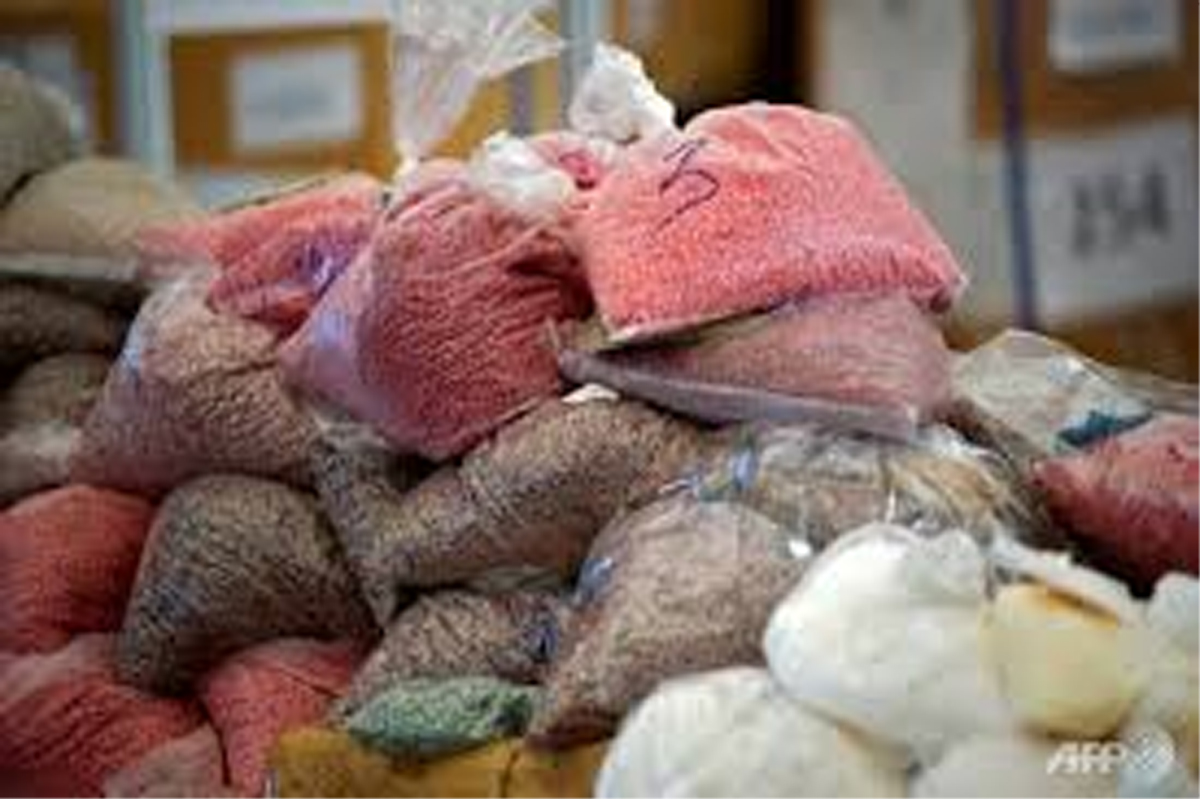 HANOI, Apr 20: Police in southern Vietnam have seized more than a tonne of methamphetamine after uncovering a smuggling operation involving at least two Taiwanese nationals and a Vietnamese man, the third massive bust in a week in the communist state.

“Police discovered that each loudspeaker carried 10 tea packets… all of them containing methamphetamine”, the statement said.

The police traced the trucks’ route, which led them to a Vietnamese man, Bui Nguyen Vu, who had more loudspeakers filled with meth and ketamine.

“In total, the city police confiscated 103 loudspeakers with 1,110.26 kilograms of methamphetamine and 998.68 kilograms of ketamine for domestic consumption and re-export,” the statement said.

“The two Taiwanese men and Bui Nguyen Vu have been arrested for investigation.”

News of the bust comes on the heels of two massive drug hauls in central Nghe An province, where 600 kilograms of meth was discovered stuffed in speaker boxes in the home of an elderly couple and 900 kilograms was found abandoned on the side of a road earlier this week.

Vietnam is both a hub for drug use and a popular thoroughfare for shipments of illicit narcotics, with the number of large-scale hauls increasing in frequency and volume.

Much of the country’s illegal supply floods in from the lawless “Golden Triangle” zone that straddles Laos, Thailand and Myanmar.

Though older users in Vietnam have long preferred opium and heroin as their narcotic of choice, younger people are increasingly turning to party drugs such as meth, ketamine and ecstasy.

The one-party state has some of the toughest drug laws in the world.

Anyone caught with more than 600 grams (21 ounces) of heroin or more than 2.5 kilograms of methamphetamine can face the death penalty. (AGENCIES)
^^^