NEW DELHI: Vietnam has briefed India about the escalating tension in the South China sea after China deployed a large number of survey vessels in Vietnamese waters including around areas where India’s ONGC has oil exploration projects.

The Chinese action aimed at disrupting oil exploration projects in Vietnam’s waters triggered the biggest confrontation between the two neighbours since 2014 and Vietnam is determined to protect its territorial integrity, they said.

An attempt by China in 2014 to drill oil in the Paracel islands, claimed by Vietnam, had led to anti-China riots in Vietnam in which several Chinese factories were vandalised.

The sources said China had deployed as many as 35 ships to escort Haiyang Dizhi 8, a ship operated by the China Geological Survey. (AGENCIES) 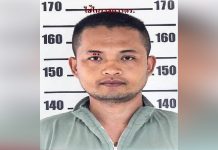 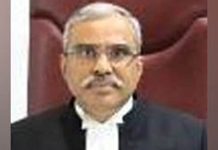