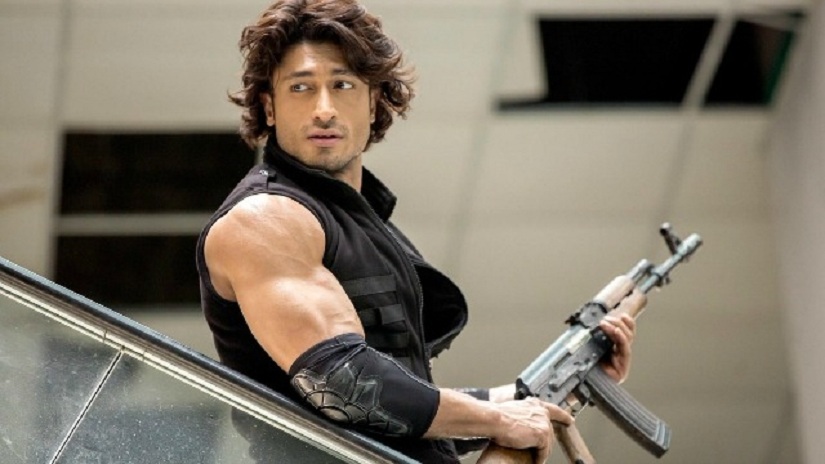 MUMBAI: Vidyut Jammwal on Monday started shooting for his next, “Khuda Hafiz”.

According to press release, filming of the romantic action thriller is underway in Uzbekistan.

This is the first time Vidyut will be seen in a true-blue romance-action space.

The film is directed by Faruk Kabir.

The film is slated to be released early next year.

Vidyut will next be seen in “Commando 3”, which is scheduled to hit the theatres on November 29. (agencies)