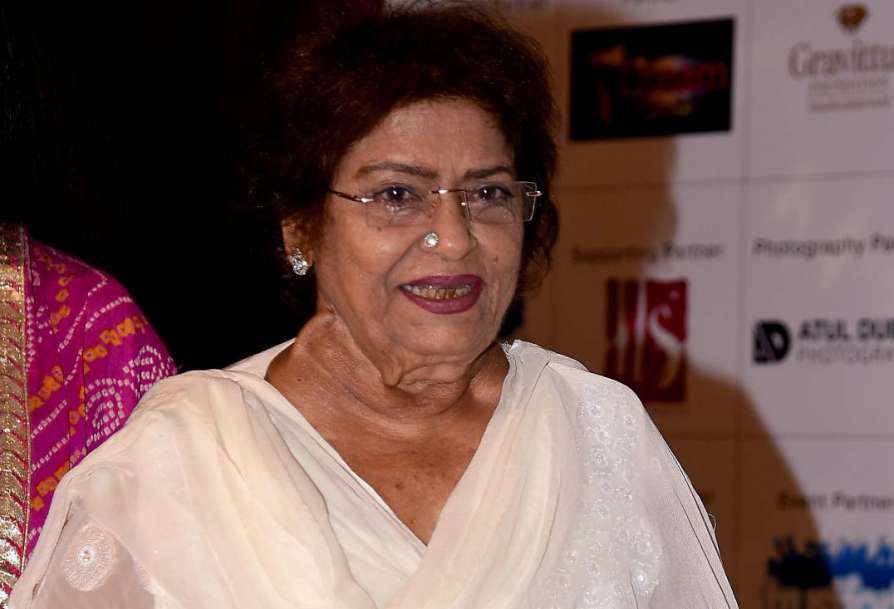 Mumbai : Renowned Bollywood choreographer Saroj Khan died early on Friday morning due to cardiac arrest. She was 71.
The three-time National Award winner, who had choreographed some of the most memorable songs in Hindi cinema, was not keeping well for some time.
She was admitted to Guru Nanak Hospital in Bandra last Saturday after she complained of breathing issues. The mandatory Covid-19 test done at the hospital showed a negative result.
“She passed away due to cardiac arrest at around 2.30 am at the hospital,” Khan’s nephew Manish Jagwani told PTI.
In a career spanning over four decades, Khan is credited with choreographing more than 2,000 songs, including “Dola Re Dola” from Sanjay Leela Bhansali’s “Devdas”, “Ek Do Teen” from Madhuri Dixit-starrer “Tezaab” and “Ye Ishq Haaye” from “Jab We Met” in 2007.
She last choreographed for “Tabaah Hogaye”, featuring Madhuri from filmmaker Karan Johar’s production “Kalank” in 2019. (Agenices)