E-Paper
Home International Venezuela willing to begin dialogue with US on basis of mutual respect:... 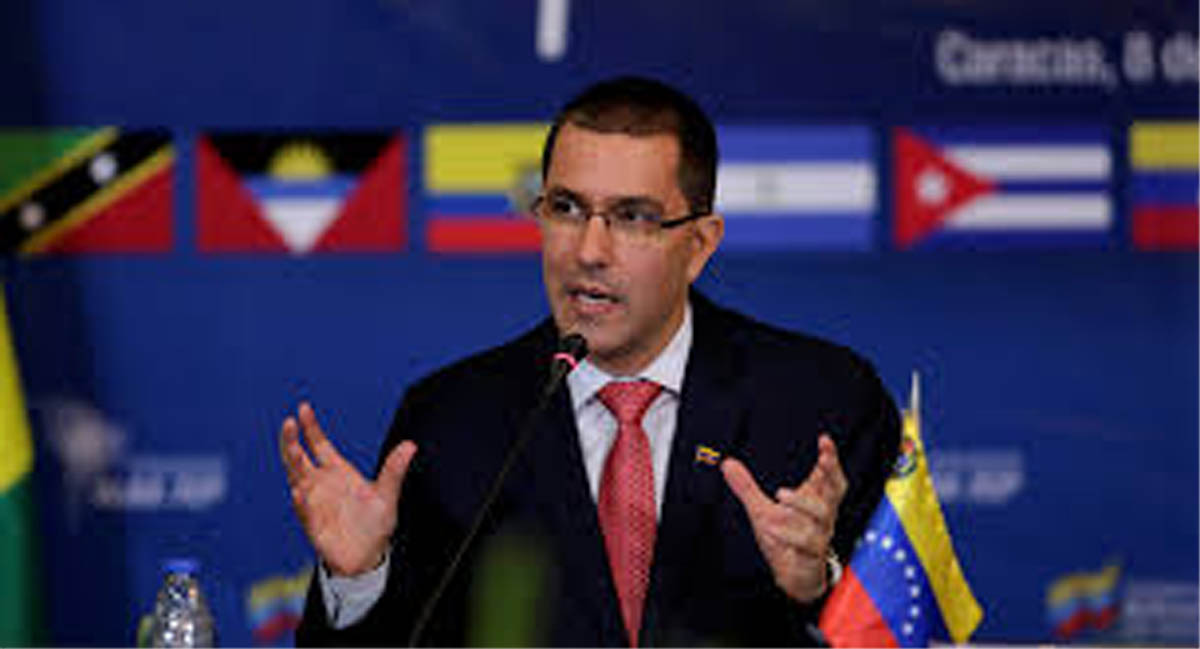 BUENOS AIRES, May 18: Caracas is willing to engage in dialogue with the US administration on the basis of mutual respect, Venezuelan Foreign Minister Jorge Arreaza has said.
“The moment is right for diplomacy. The hour is right for diplomacy. We are ready to return to diplomacy and to sitting at the negotiating table and respecting each other ? The Venezuelan government is willing to establish a dialogue mechanism with the US administration on the basis of mutual respect,” Arreaza said in a statement on Friday, as quoted by the Venezuelan Foreign Ministry.
The statement argued that the anti-Venezuelan strategies of US President Donald Trump’s administration had failed.
The situation in Venezuela has been tense since January when opposition leader Juan Guaido proclaimed himself an interim president. Washington and its allies endorsed Guaido and called on Venezuelan President Nicolas Maduro to step down. Moreover, the United States seized billions of dollars’ worth of Venezuelan oil assets.
Maduro, in turn, has accused the United States of trying to orchestrate a coup in order to install Guaido as its puppet and take over Venezuela’s natural resources.
Russia, China, Cuba, Bolivia, Turkey and a number of other countries have voiced their support for Maduro as the only legitimate president of Venezuela.
(AGENCIES)