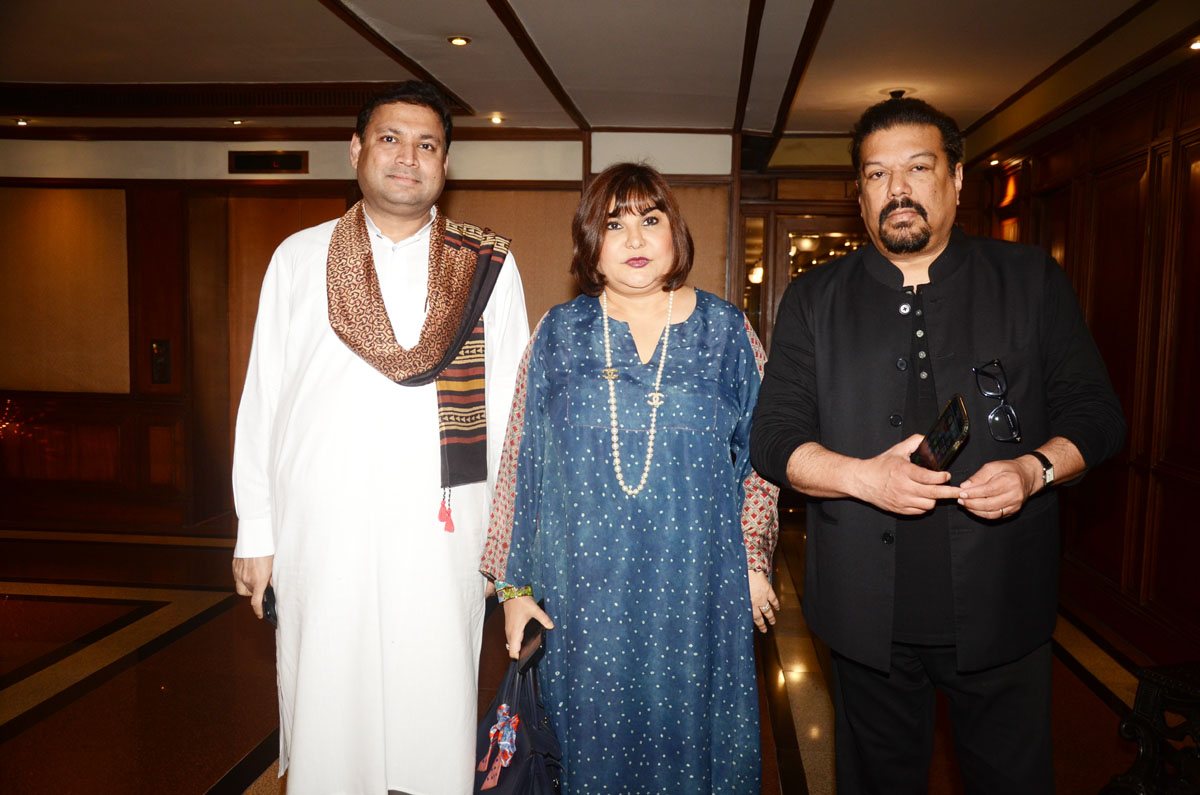 Journalist-author Seema Goswami, who had an opportunity to interview former Prime Minister late Atal Bihari Vajpayee during her career, was the chief guest at An Author’s Afternoon presented by Shree Cement Ltd and organised by the Prabha Khaitan Foundation in association with Taj Bengal Kolkata on May 11. In an interactive session with her husband, celebrity journalist Vir Sanghvi, Goswami spoke at length about her book Race Course Road and also women’s position in politics. Souvik Ghosh brings excerpts
There is a mention of a defence deal scandal in the book. Were you aware of the alleged Rafale scam while writing?
No. Actually I didn’t know. I wrote this book two years ago while the alleged Rafale scam broke out slightly over a year ago from now. There was certainly no Rafale controversy when I was writing the book. But I decided to put in a bit of spice in the book and I found arms deal as an obvious thing to write about. But the alleged scam broke out after the book got published and it seemed that I had prior information about the controversy (smiles).
Also there are references to women politicians in the book corresponding to the election season where leaders like Mamata Banerjee or Mayawati may be the deciding factor if no party gets a clear majority.
As far the women politicians go, it was very obvious to me that Mamata and Mayawati would play very important role when it comes to the general elections. Mamata’s hold in Bengal is more or less complete and no matter how hard the BJP tries, she is always going to have a very significant presence and the same for Mayawati. Obviously there was no mahagathbandhan (grand alliance) when I wrote the book. But more than that, I think it is obviously interesting to write about women in politics because they need to be a bit extraordinary. If one is a woman, she will have to be mad to get into politics because she is aware of the kind of treatment (she would receive).
Why all women are good in the book while men are not?
While writing, I was not conscious of it that the moral centre of my book were the women characters who mostly make the right choices. On the other hand, men in the book are more edged in shades of grey. It is not that I consciously wrote a book where all women characters are saint but I tried to sketch them as fully fleshed out and people in their own rights.
Also the book is a bit insider to how politics works out in Delhi. Tell us a bit about it.
Being a journalist in Delhi, one gets to pick up a little bit of political gossips and almost like an osmosis the way government works. And there is a lot of stuff we can’t write about because a journalist cannot prove everything he knows. So I wanted to write all those stuff in a book as a fiction. The book is a culmination of my 20-year experience and the stuffs which I knew. So it seems to be an insider’s book not because I was an insider but I was observing everything as a fringe person.
Tell us about the media which doesn’t come off well in your book.
I am a kind of an old-fashioned journalist. I began my career in 1980s and in those days, newspapers were very different and there wasn’t much television except Doordarshan. In recent years, we don’t really have news anymore. We just have an opinion that is masqueraded as news, be it newspapers or television channels. This kind of journalism disturbs me. I was sure that I had to express my disillusionment about media if I had to speak about it in my book. There is not really reporting anymore but biased individuals across the spectrum. I thought it would be interesting to pit two channels against each other in the book. And the only way to do it is by pitting anchors against each other.
In the book, the heroine is involved in a sex scandal or at least her sexuality or personal life is getting used. You think women in politics face such things?
We have recently seen the instance of Atishi Marlena (AAP candidate from East Delhi). I am certainly not sure that it was Gautam Gambhir who circulated the pamphlets against Atishi but from the kind of things written in the pamphlet, it is clear that people think the best way to target women is by targeting her sexuality. We have seen with Mayawati when she was younger and also with Mamata. Targeting sexuality is the easiest way to target a woman. This is why so few women are in politics.
IBNS-TWF 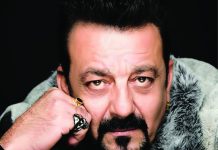 “Maanayata is a good producer” 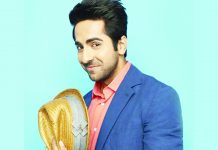 “Validation of my film choices gives me confidence” 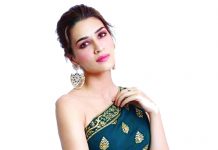 “I opened up as an actor in Raabta” 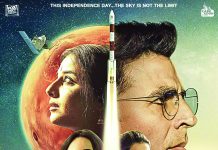 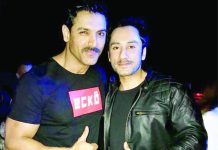 Verma makes it to silver screen