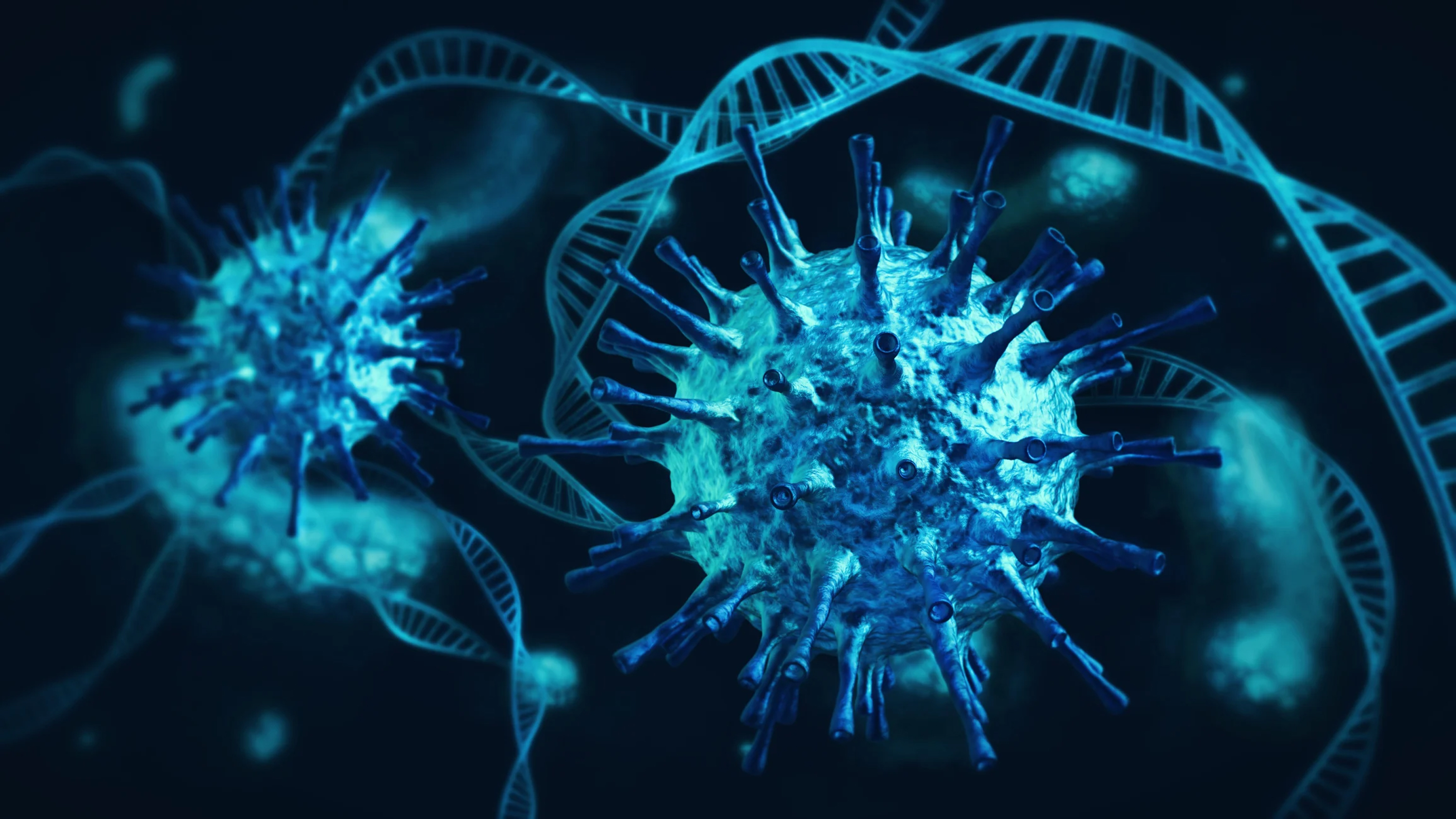 NEW DELHI: With several cases of Covid-19 infections being reported after partial or full vaccinations, concerns have been raised on the efficacy of vaccination against the mutated variants of the novel coronavirus.
Allaying these concerns, a new study emphasises that vaccines have been found effective against mutations of the Covid-19 virus and protects against severe illness.
“Infections occurring two weeks after the full vaccination have been referred to as ‘Break Through Infections’ or BTI. Vaccines were found to be effective in combating mutated variants and protect the vaccinated from severe illness, hospitalization, or death”, said findings of the research by Indraprastha Apollo Hospitals.
The study was conducted on 69 symptomatic health care workers of the hospital, who tested positive for Covid-19 after being innoculated with Covishield vaccine, during the first 100 days of the vaccination drive earlier this year.
The study analysed nasopharyngeal samples for genome sequencing, in collaboration with the National Centre for Disease Control (NCDC).
Genome Sequencing is the key test to identify the nature of the virus and the variants that may emerge. Currently, this facility is available in only 10 select Government organizations, but such testing facilities are now being increased by the Central government.
According to Dr Anupam Sibal, Group Medical Director and Senior Paediatric Gastroenterologist of Apollo Hospitals, “Amongst 69 people, 51 were fully vaccinated with two doses (73.91 per cent) and the remaining 18 (26.09 per cent) were partially immunized with a single dose, prior to acquiring the infection. The predominant infections occurred from B.1.617.2 lineage (47.83 per cent), followed by B.1 and B.1.1.7 strains. There were only two hospital admissions (2.89 per cent) for minor symptoms, but no ICU admissions and deaths, from this group.”
“These findings are significant because more than half of the cohort were found infected with the Variant of Concern (VoC) and still escaped from the severe illness, which could have been a severe event for them without vaccination coverage”, he said.
Variants of Concern are mutated versions of a virus that may spread more rapidly or may cause severe illness and hence notified for global monitoring by the World Health Organization and other multi-lateral health agencies.
One of the key authors of this study, Dr Raju Vaishya, Senior Consultant, Orthopaedics, Indraprastha Apollo Hospitals said, “We noticed that the post-vaccination SARS-COV-2 infections were seen only in a small subset of our healthcare workers. The majority of these infections were minor, despite being caused by the variants of concern. Since, the immunity in an individual takes some time after the vaccination, therefore it is essential for the vaccinated individual to be extra careful at least two weeks after the second dose of vaccination and even further, by taking universal safety precautions like maintaining social distancing, using face masks, and hand sanitation.”
This study concluded that the prior vaccination in the health care workers offered clear protection from severe disease due to variants requiring hospital and ICU admissions and deaths.
The earlier study concluded that Covid-19 vaccines are effective with vaccine breakthrough (people getting Covid-19 after partial or full vaccination) occurring only in a small percentage of vaccinated people.
He also urged people to resist vaccine hesitancy by pointing at the fact that vaccines not only provide immunity against Covid-19 but also protects from the severe effects caused by it. A pilot study showed that only 0.06 percent of people who contracted the virus after vaccination, required hospitalization with no ICU or ventilators used.
A second continuation study narrowed to the samples of those who contracted the virus after vaccination. Here the sample was studied on the strain (B1.617.2) of virus.
The study shows that even after contracting the more infectious strain which is termed as variant of concern by WHO, the percentage of hospitalization with ICU and ventilators were negligible. Hence, concluding at a fact that vaccines are effective on the B1.617.2 mutation and should be taken by everyone, eligible for the same. (Agency)