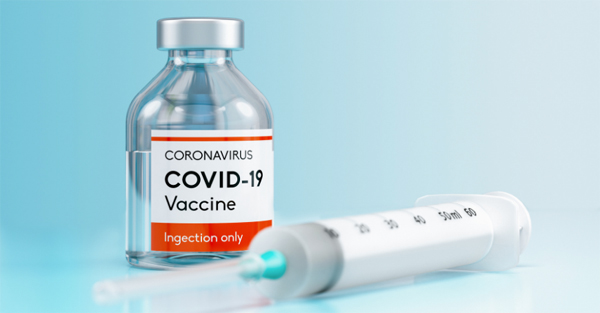 Srinagar, May 3: Hundreds of appointments booked for the COVID-19 vaccination (18-44 years) were today early in the morning auto-cancelled across Srinagar for unknown reasons, while the people were asked to reschedule the same.
Scores of people who reached the respective vaccination sites at different times during the day were told that they were not on the list and need to reschedule their appointments which they had already scheduled under the age group of 18-44.
The officials said that the issue was faced in Srinagar only and was a technical glitch that was rectified immediately. Click here to watch video
“It was a technical issue that was faced only in Srinagar as we have rolled out COVAXIN for Srinagar and Jammu only and the issue was about that; the same was rectified immediately,” Dr Shahid Hussain State Immunization Officer told Excelsior.
While the officials said that people were asked to reschedule their appointments soon after the earlier booked ones were cancelled, some people said that they were not notified about the same
However, many said that while they were notified through an SMS regarding the cancellation of their appointment and directing them to reschedule, they were not able to book a slot for the vaccination.
“I did not receive the SMS and reached the vaccination site as per schedule; there I was told about it, but could not get a slot as the same was already booked; now I am scheduled to get vaccinated tomorrow,” said Basit Ahmad, 22.
Even the people who are supervising the vaccine sites were also not informed about the cancellation of the appointments which they said happened all of a sudden.
“We came to know about it when the list of the people to be vaccinated at the vaccine centre was empty; then we came to know about it; we asked people to reschedule and only after that we could start,” a supervisor at a vaccination site said.
Meanwhile, the residents of the Natipora area of Srinagar today rued absence of COVID vaccine at the PHC Natipora while alleging that the blue-eyed people living in the area are being given the preference.
“I am coming here for the last two days and have not been able to get vaccinated; they are simply telling people that the vaccine is not available and that they do not know whether they are going to get the supplies or not,”  Imtityaz Ahmad said.
While the officials at the PHC Natipora said that they have vaccinated around 250 people yesterday, the locals refuted the claims stating that they were denied the vaccine. “I was here yesterday at around 12, I was not vaccinated; they said they do not have supplies,” a local said.