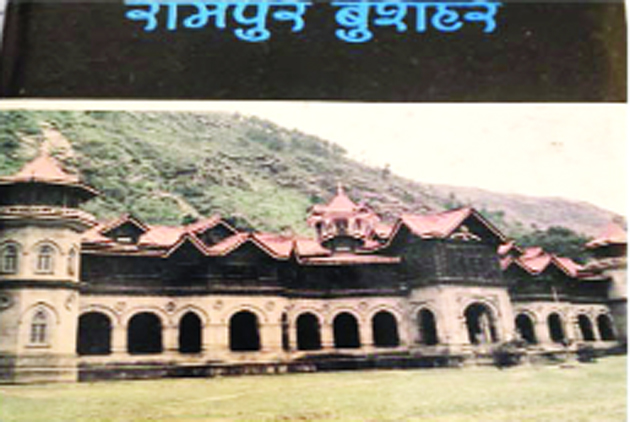 Col Satish Singh Lalotra
‘It feels good to be lost in the right direction’—Himachal tourism.