UNITED STATES, Feb 27: The United States will ask the United Nations Security Council to vote this week on a draft resolution demanding that humanitarian aid be allowed into Venezuela, a US envoy said Tuesday.

Four people died in clashes over the weekend on Venezuela’s borders during a bid by opposition leader Juan Guaido to defy President Nicolas Maduro and bring in humanitarian aid.

“We will have a resolution this week which will certainly call for the admission of humanitarian aid into Venezuela,” Elliott Abrams, the US envoy for Venezuela, told reporters.

Abrams spoke ahead of a council meeting called by the United States to discuss the crisis in Venezuela, where an economic meltdown has forced millions to flee across borders.

The draft resolution is likely to face a veto from Russia and China, which support Maduro and have criticised the US stance on Venezuela as blatant interference in internal affairs.

Resolutions at the Security Council, which are legally binding, must garner nine votes and no vetoes from the five permanent members — Britain, China, France, Russia and the United States — to be adopted.

Asked about a possible veto, Abrams said: “I think it would be shameful to veto a resolution that calls for humanitarian aid.”

The United States is leading an international push to recognize Guaido, who is already backed by about 50 countries including Britain, France, Germany and several Latin American nations such as Argentina, Brazil and Colombia.

Guaido, who heads the opposition-led National Assembly, declared himself acting president on January 23, arguing that Maduro had lost legitimacy as head of state.

Venezuela’s economy is in a tailspin marked by hyperinflation and shortages of basic necessities that the opposition blames on corruption and mismanagement by the Maduro government.

Millions of Venezuelans have been left struggling with poverty, while 2.7 million have fled the country since 2015, unleashing a migration crisis in South America. (AGENCIES) 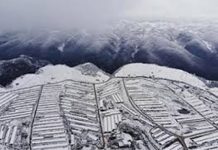 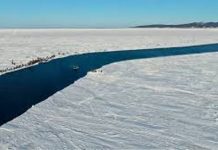 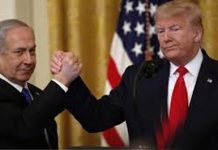 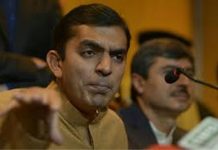 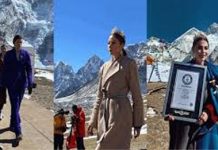 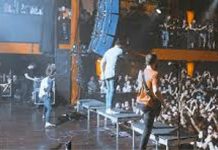 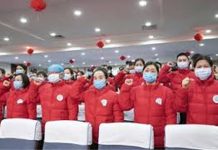 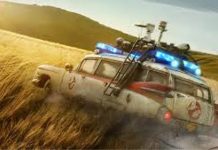 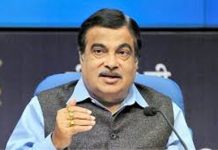