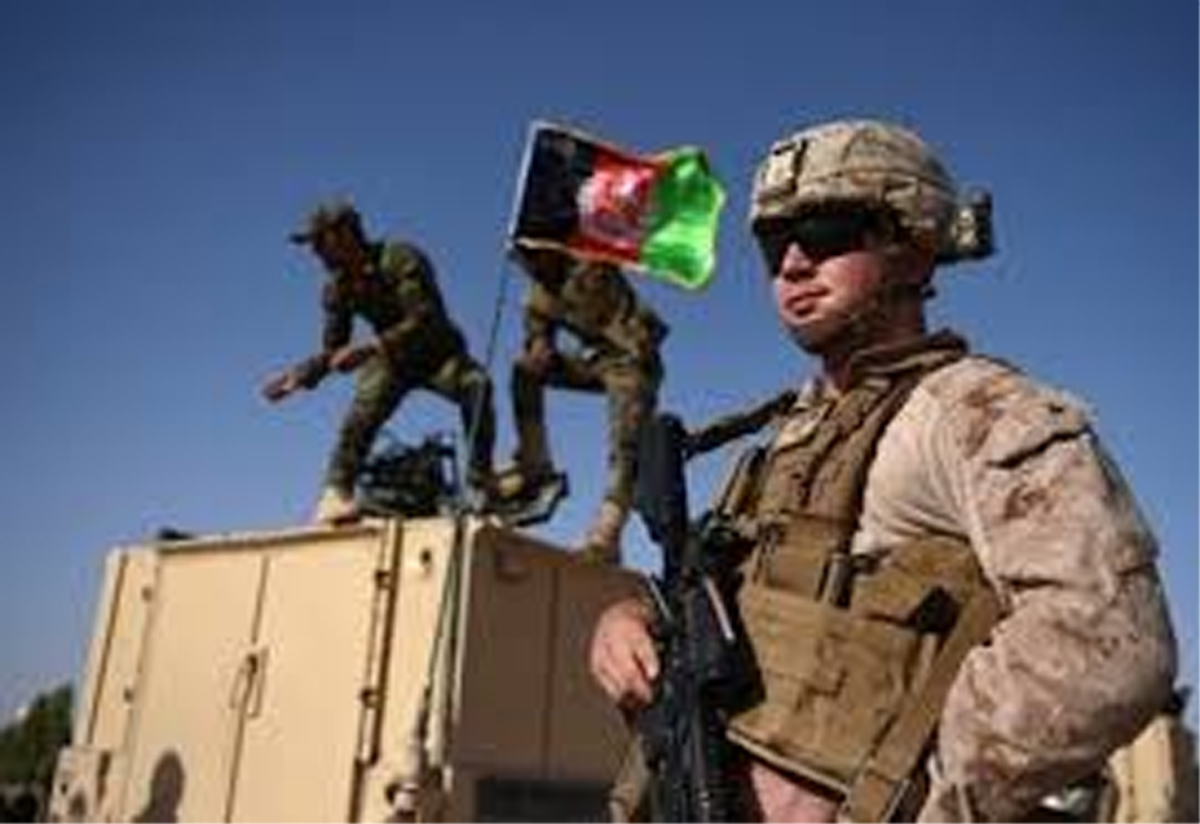 DOHA, June 30: The United States and the Taliban opened fresh negotiations in Doha on Saturday, a Taliban spokesman said, as Washington eyes a breakthrough before Afghanistan’s September presidential election.

Taliban spokesman Zabiullah Mujahid tweeted that the “seventh round of talks between US representatives and the negotiation team of the Islamic Emirate have begun in Doha”.

The talks mark the seventh round of negotiations aimed at ending America’s longest war.

They kicked off in the Qatari capital just as news broke that at least 25 pro-government militiamen were killed in a Taliban attack in northern Afghanistan.

The attack happened in Nahrin district of northern Baghlan province before dawn when the militia members attempted to rescue a group of soldiers surrounded by Taliban militants.

An hour-and-a-half after announcing the resumption of talks, Mujahid tweeted again posting a video of a group of men, some armed and with covered faces, gathered around a waterfall singing “beautiful Afghanistan”.

The video was captioned “jihadi tourism in Farah”, a southern Afghan region that has previously been touted as a possible tourist draw.

A potential deal would see the US agree to withdraw its troops after more than 17 years in Afghanistan.

In return the Taliban would guarantee the country never again became a safe haven for violent extremist groups, as happened with Al-Qaeda before the September 11, 2001 attacks.

The negotiations have so far centred on four issues — counter-terrorism, the foreign troop presence, an intra-Afghan dialogue and a permanent ceasefire.

US officials have previously said they are hoping for a deal before the upcoming Afghan presidential elections, which have already been delayed twice and are now set for September.

On Tuesday, the US Secretary of State Mike Pompeo paid an unannounced visit to Kabul and said he hoped for a peace deal with the Taliban “before September 1”. (AGENCIES)