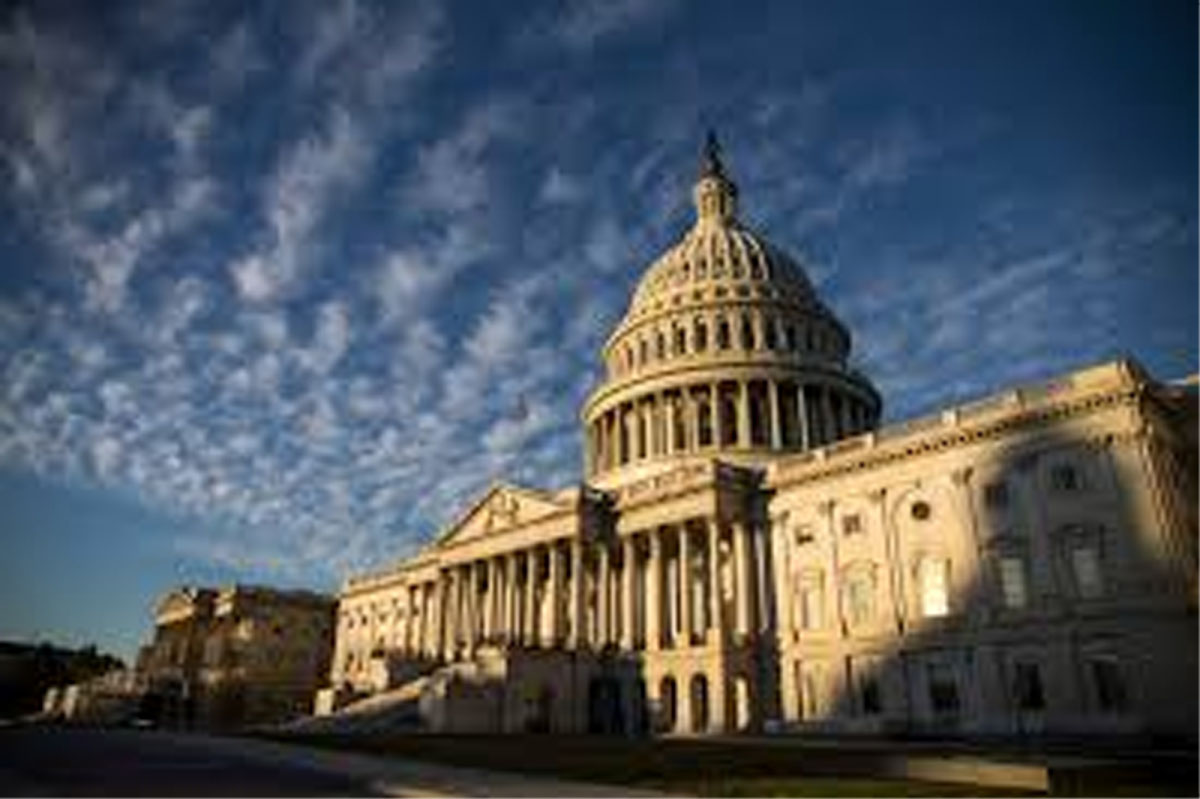 WASHINGTON, May 15: A group of bipartisan lawmakers have introduced a measure to impose sanctions against companies building Russia’s Nord Stream II pipeline at sea including entities providing insurance or other financial services, US Senator Tom Cotton’s office said in a press release.
“[The lawmakers] introduced legislation that would impose mandatory sanctions on companies constructing the Nord Stream II pipeline at sea,” the release said on Tuesday. “Additionally, the legislation authorizes the president to sanction firms providing insurance or other financial services to these pipeline construction companies.”
Cotton claimed in the release that Russia will use the pipeline to divide Eastern European nations from countries in Central and Western Europe. He warned Berlin that the United States will take action against Germany if it does not refrain from investing in the project.
Russian authorities have said the US attitude toward the Nord Stream 2 project could be explained by the desire to promote Washington’s economic and energy interests in Europe and rejected the idea that the project might be political in nature.
Nord Stream 2 is a joint venture of the Russian energy giant Gazprom and five European companies. The pipeline is projected to deliver 55 billion cubic meters (1.9 trillion cubic feet) of Russian natural gas annually to the countries in the European Union.
(AGENCIES)