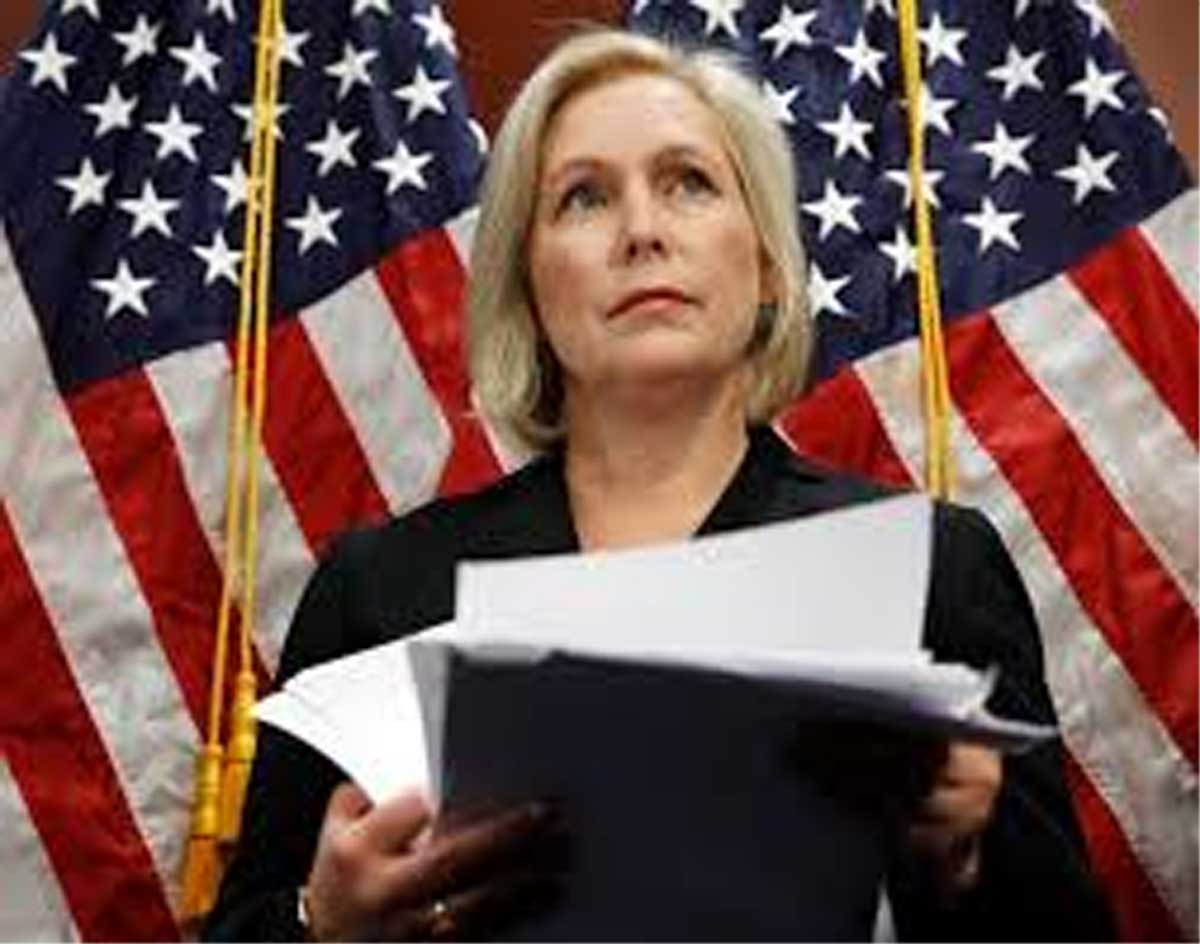 WASHINGTON, Aug 29: US Senator Kristen Gillibrand has pulled out of the race for the Democratic Party’s 2020 presidential nomination.
“I am dropping out of my campaign for president,” Gillibrand, 52, announced in a Twitter message on Wednesday. “I am so proud of this team and all that it’s accomplished. But I think it’s important to know how you can best serve.”
Gillibrand had failed to attract significant support in opinion polls after two appearances in nationally broadcast debates between the top 20 Democratic presidential candidates. On the basis of later poll showings, she had failed to qualify for the next debate in the series.
“To our supporters: Thank you from the bottom of my heart. Now let’s go beat Donald Trump and win back the Senate,” Gillibrand continued in her message.
Gillibrand has three times won election to the US Senate from New York State. She ran for president on the United States on a strong feminist platform opposing sexual harassment and defending abortion rights.
Gillibrand was criticized by financier George Soros for urging then Senator Al Franken to immediately resign in 2017 following allegations of sexual misconduct.
Her campaign focused on women’s rights, the need to support working families and campaigning against what she called was the remaining white privilege in the United States.
(agencies)