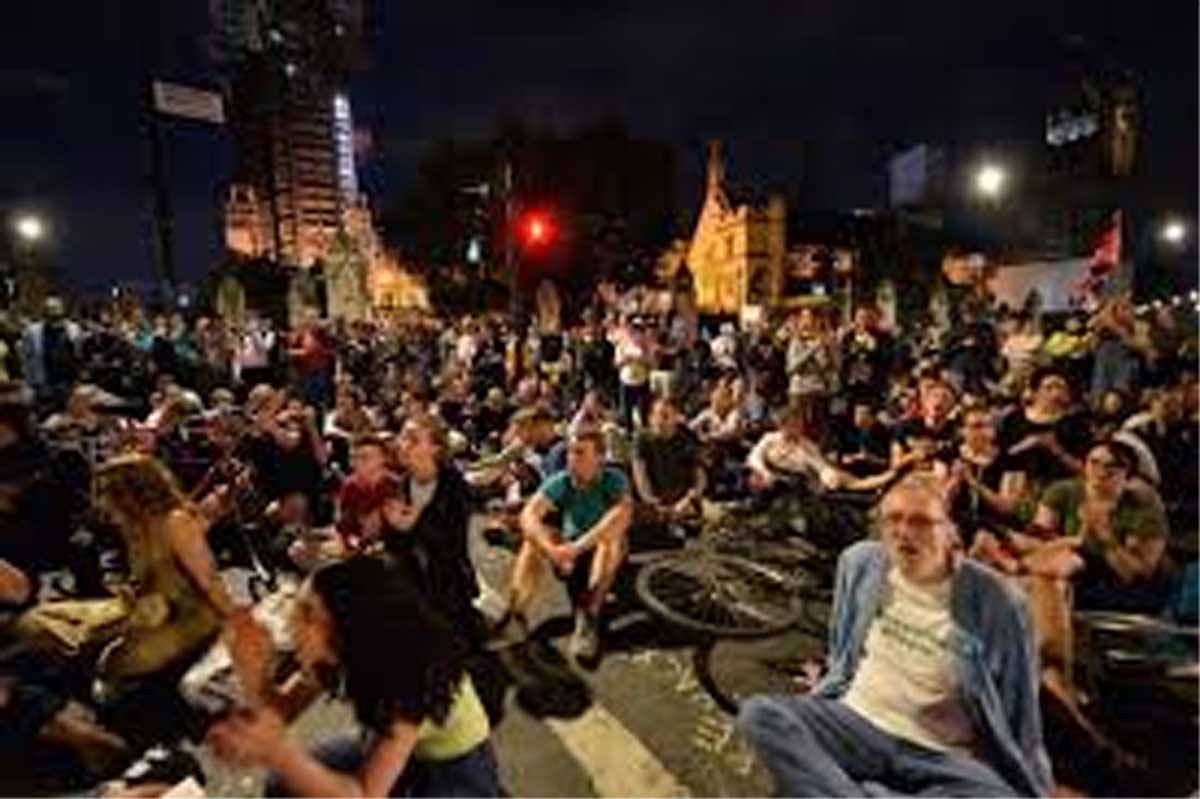 MOSCOW, Aug 29: A petition, calling for the UK parliament “not to be prorogued or dissolved” unless the UK withdrawal from the European Union has been canceled or the deadline for the exit has been delayed in spite of Prime Minister Boris Johnson’s plan, has gained over 1 million signatures.
The plan envisages shutting down the parliament several days after the lawmakers return to work in September until mid-October. On Wednesday, it was approved by Queen Elisabeth II, which leaves the parliamentarians two weeks to pass any laws to prevent a no-deal exit from the European Union. Notably, since coming to power in July, Johnson has vowed to pull the United Kingdom out of the European Union even if the withdrawal agreement is not secured.
“Parliament must not be prorogued or dissolved unless and until the Article 50 period has been sufficiently extended or the UK’s intention to withdraw from the EU has been cancelled,” the petition read.
As of 00:50 GMT on Thursday, the petition has been signed by 1,092,072 people.
The prime minister’s decision to suspend the parliament has been met with criticism from other politicians. Particularly, the lower house speaker, John Bercow, said it was aimed a preventing the parliament from debating Brexit and “performing its duty in shaping a course for the country.”
Johnson became the prime minister after his predecessor, Theresa May, resigned over her failure to push the Brexit deal agreed by London and Brussels through the UK parliament. At the same time, the European Union has been refusing to renegotiate the agreement.
The United Kingdom was initially supposed to leave the European Union on March 29. However, the Brexit deadline was subsequently delayed until late October.
(agencies)