WASHINGTON, May 14: The United States on Monday placed 12 foreign companies, including several entities from China and one from Pakistan, among others, in its entity list to ensure that sensitive technologies do not fall into the hands of those who would threaten its national security.

The 12 entities making it to the list include four companies with locations in both China and Hong Kong, and a further two Chinese, one Pakistani and five Emirati persons, the Department of Commerce said.

“The Trump Administration will vigorously defend against any action which could harm American citizens or our nation’s security. We are putting individuals, businesses and organisations across the world on notice that they will be held accountable for supporting Iran’s WMD activities and other illicit schemes,” said Secretary of Commerce Wilbur Ross.

“Moreover, we cannot allow China’s civil-military integration strategy to undermine US national security through prohibited technology transfer plots orchestrated by state actors,” Ross said after the Department of Commerce and the Bureau of Industry and Security issued an update to the entity list.

The four new entities located in both China and Hong Kong attempted to procure US-origin commodities that would have supported Iran’s weapons of mass destruction (WMD) and military programmes, in violation of US export controls, an official media release said.

Separately, four Emirati persons are included for obtaining US-origin items for an existing entity list member without a license and for a denied party, Mahan Air, which is currently subject to a temporary denial order.

Two other Chinese entities participated in the prohibited export of controlled technology, which was then supplied to organisations affiliated with the People’s Liberation Army.

“Additionally, one Pakistani company is included on the update for procuring controlled technology on behalf of that country’s unsafeguarded nuclear activities,” the Department of Commerce said.

Another person in the UAE refused to support a BIS end-use check, which is cause for admission to the entity list, it added. PTI LKJ 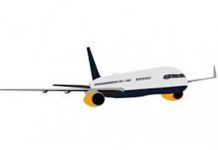 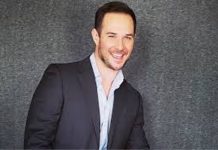 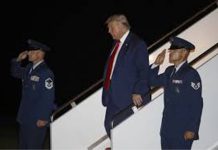 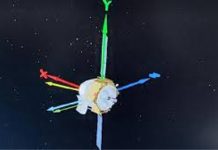 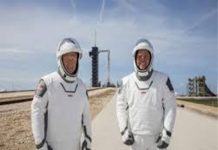 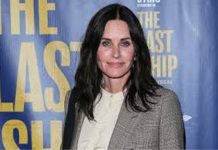 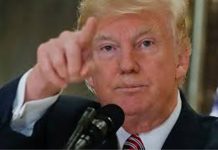 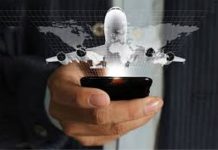